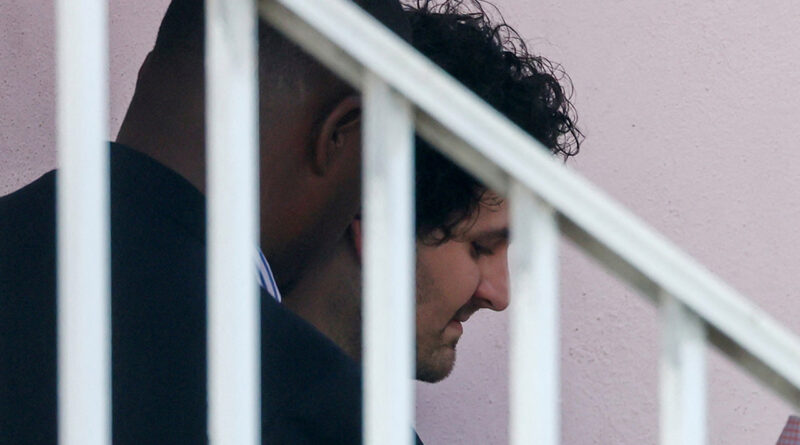 FTX co-founder Sam Bankman-Fried (SBF) had a difficult day in court on Monday according to a number of accounts that said SBF’s local attorney seemed to be in conflict with his U.S. legal team. Furthermore, courtroom reports noted that SBF dozed off for an extended period of time and had to be shaken awake by an official.

According to a number of reports on Monday, Sam Bankman-Fried (SBF) was transferred back to Fox Hill prison after a “confusing turn of events” in court, according to the local island media publication The Tribune. SBF’s local lawyer, Jerone Roberts, “appeared at odds with [SBF’s] U.S. legal team,” the Wall Street Journal (WSJ) reported the same day.

The Tribune and other reports detailed that SBF had mentioned to the judge that he had not yet seen his U.S. indictment. Roberts was allegedly unaware that his client SBF was supposed to be in court on Monday as well. “I did not request him to be here this morning,” Roberts proclaimed to the court.

The Tribune, the New York Times, WSJ, and Reuters all detail that SBF’s lawyers have hashed out plans for the FTX co-founder’s extradition to the United States. Reports further elaborated that Bankman-Fried only spoke with the judge, magistrate Shaka Serville, two times during the entire hearing.

At one point SBF supposedly closed his eyes and fell asleep during the hearing, only to be jostled awake by one of the courtroom officials. A “Reuters witness” told the publication that SBF was allowed to speak to his U.S. attornies over the phone.

Various reports claimed Bankman-Fried was “visibly shaking” in court. “SBF is wearing a blue suit, white shirt, dress shoes, very disheveled,” NBC reporter Ezra Kaplan wrote. “He was often seen with his head in hands, knees shaking, holding a Manila folder. [The] courtroom is full. No AC. Packed with media and folks in the crypto community.”

The Bahamas’ deputy director of legal affairs Franklyn Williams called the court proceedings “incredible,” and a number of reports expressed that SBF needed to review his indictment before deciding on whether or not he would be extradited. By the end of the confusing ordeal, SBF was led to a black corrections van with his paperwork.

His legal team in the U.S. hopes to have everything resolved by Tuesday. After SBF left the court his Bahamian lawyer Roberts noted that as far as the extradition is concerned, “counsel will prepare the necessary documents to trigger the court.”

The Bahamian magistrate Serville is said to have conveyed to the press that the courtroom appearance by SBF on Monday was basically a “wasted day,” before remanding him back to Fox Hill prison. After SBF read his indictment, a person familiar with the matter told the WSJ that SBF “agreed to be extradited” and “plans were being fleshed out by his legal team after the day’s court proceedings.”

Roberts further spoke to the local Eyewitness News at Long Wharf in The Bahamas near the entrance of Arawak Cay, and he told reporters that “his legal team is now preparing the necessary legal documents [for extradition], adding that he hoped SBF would be returned to court this week.” While some reports say SBF will be back in court on Tuesday, others cannot confirm whether or not this is true. 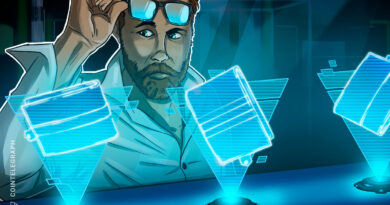 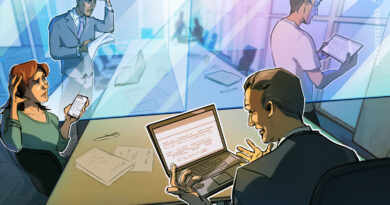 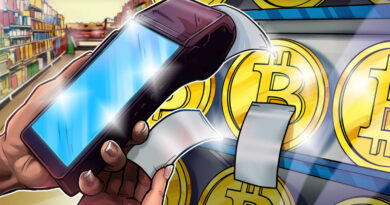 How much is Bitcoin worth today?