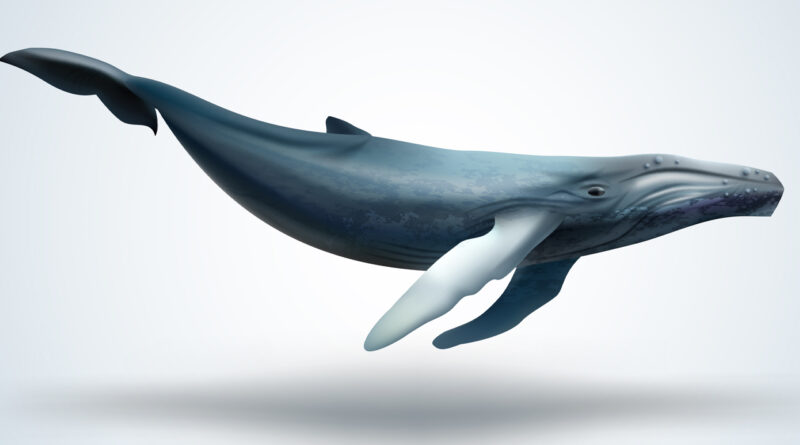 On Saturday, Dec. 10, 2022, the crypto asset xrp (XRP) has been trading for prices between $0.386 to $0.390 per unit. XRP is the seventh largest crypto asset in terms of market capitalization as the token’s overall valuation today is $19.60 billion. On Saturday, data shows there’s an estimated $423 million in XRP trading volume worldwide during the past 24 hours. Over the last 30 days, XRP has gained over 17% in value against the greenback.

Amid the market gains this past month, there’s been a lot of XRP whales moving significant numbers of tokens to and from exchanges and to unknown wallets as well. For example, Whale Alert caught 40 million xrp (XRP) move from the trading platform Bitso to an unknown wallet on Dec. 8, 2022.

In another case, Whale Alert stumbled upon a 143 million XRP transfer worth more than $55 million on Dec. 9. On the same day as the 40 million transfer, XRP whales moved 27 million XRP to Bitso, another 40 million tokens moved to Bitstamp, and 37.7 million XRP from Bitso to an unknown wallet.

There has been a large number of mega XRP whale movements this past week, to say the least, and on Dec. 7, 2022, 3.8 billion XRP was moved in eight transactions (1,2,3,4,5,6,7,8) from Bittrex to unknown wallets, according to data recorded by Whale Alert. 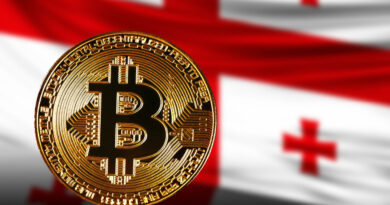 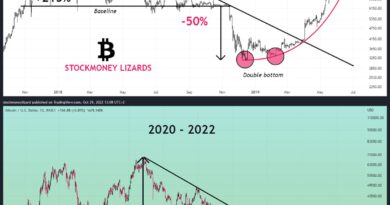 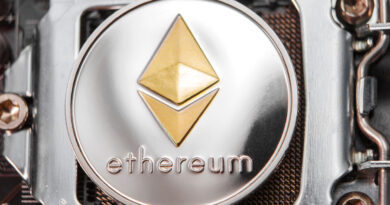