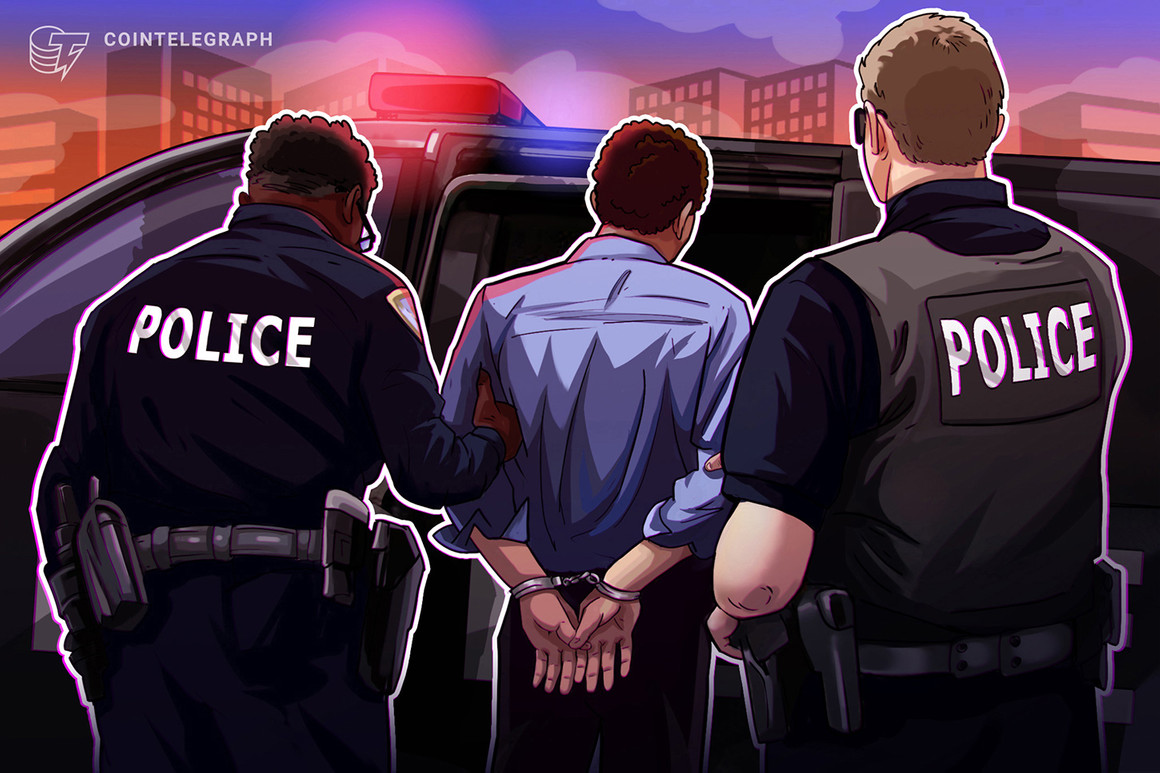 “Chen and his staff set up Web sites, and allegedly used photographs of pretty women to attract mainly male victims, many of whom were in retirement with substantial savings.”

According to the report shared by Taipei Times, the Criminal Investigation Bureau (CIB) has charged the suspects with fraud, money laundering and breaches of the Organized Crime Prevention Act.

According to Kuo, Chen and his team of scammers promised high returns on cryptocurrencies such as Ether (ETH), Tron (TRX) and Tether (USDT) while presenting themselves as financial advisers specializing in crypto mining.

The CIB started monitoring the firm’s activities after receiving complaints from one of the victims who had invested nearly $1.5 million (over 29 million New Taiwan dollars). After several months of investigation, the CIB raided the company office as well as the residences of Chen and his associates.

Citing the growing number of scams across the world, the United States Securities and Exchange Commission published a new investor alert related to investment scams.

The SEC said that the main reason for scams and exploits is due to the crypto ecosystem’s “rising popularity.” Acknowledging investors’ sentiment behind the fear of missing out, the SEC has advised investors to weigh the risks and be on the lookout for a possible scam before investing.

Bitcoin investors are reportedly exempt from taxes in El Salvador

Diem struggling to win over officials in Washington despite rebranding efforts