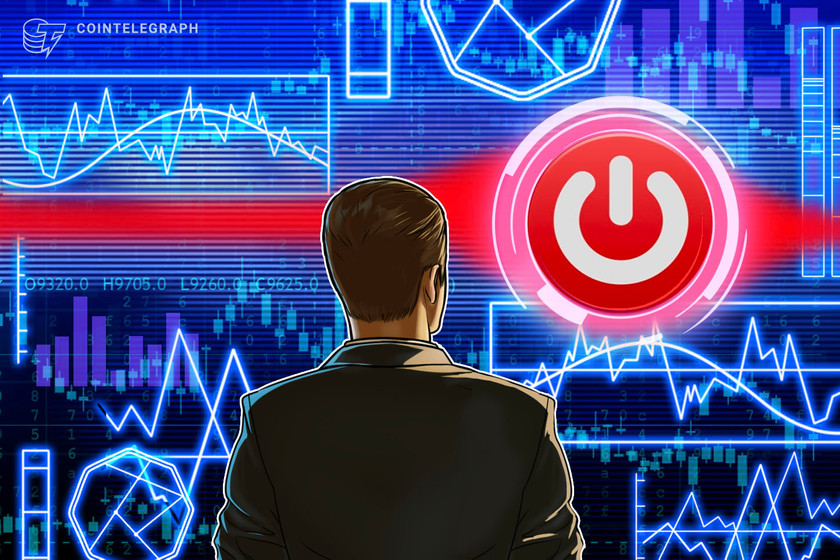 The founder of decentralized finance (DeFi) protocol Synthetix, Kain Warwick, has submitted a proposal that would turn off very high yield returns for SNX stakers and cap the total SNX token supply at 300 million.

In an Aug. 25 Synthetix Improvement Proposal (SIP) Warwick explained that SNX reward inflation was initially intended to “bootstrap the network”, however, he believes it’s no longer necessary as they can generate sustainable fee yields from atomic swaps.

A big rise in fee revenue has been a result of DeFi protocols 1inch and Curve starting to use the Synthetix platform to conduct atomic swaps, bringing in more traffic to the protocol. In June the protocol surpassed $1 million in daily fees – which was four times the amount Bitcoin was making.

Stakers receive all the SUSD stablecoin fees from users of the protocol. Currently, the APY for stakers due to SNX rewards and SUSD fees is around 67%, but this is likely to fall closer to 15%-20% if it’s based entirely on ‘real yield’ from SUSD fees alone.

In a Twitter post on Thursday, Warwick — also known as the “father of modern agriculture” for popularizing DeFi yield farming — revealed that he believed following informal discussions that ‘SIP-276: Turn off the money printer’ had a “decent chance” of being passed. A formal presentation about the proposal is planned for next week.

Just proposed a SIP to end SNX inflation at 300m tokens in ten weeks. After informal discussions today, it seems like it has a decent chance of passing. A formal presentation is planned for next week. Inflation was designed to bootstrap the network and it has done the job.

If SIP-276 is passed by the Synthetix governance community, ten periodic installments of 675,000 SNX tokens will be added to the current total supply of 293 million tokens in order to reach the 300 million mark, before ending inflation indefinitely.

Twitter user “Synthaman” found the news to be particularly bullish, stating “#SNX is about to become rare commodity with inflation going to ZERO…” while others aren’t so sure what SIP-276 would mean for the protocol over the long term.

Analyst firm Delphi Digital tweeted that with Synthetix soon putting a stop to the issuance of SNX tokens, the protocol faced the challenge of maintaining its current user base and to “attract new users with organic revenue in a market where yield is abundant.”

#Synthetix protocol’s token, #SNX, is about to become rare commodity with inflation going to ZERO… pic.twitter.com/QtqAX1QYtW

It remains to be seen whether decentralized finance (DeFi) protocols like Synthetix can attract enough stakers by relying on fee revenue alone or how an end to SNX inflation may impact SNX token price, which is currently $3.04, up 10.5% over the last week.

Warwick also noted that a formal presentation on SIP-276 will take place next week, which will be introduced into Synthetix’s governance process if passed. 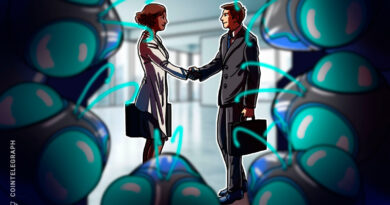 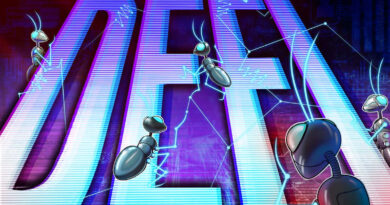 Crypto Biz: The biggest problem with DeFi isn’t what you think