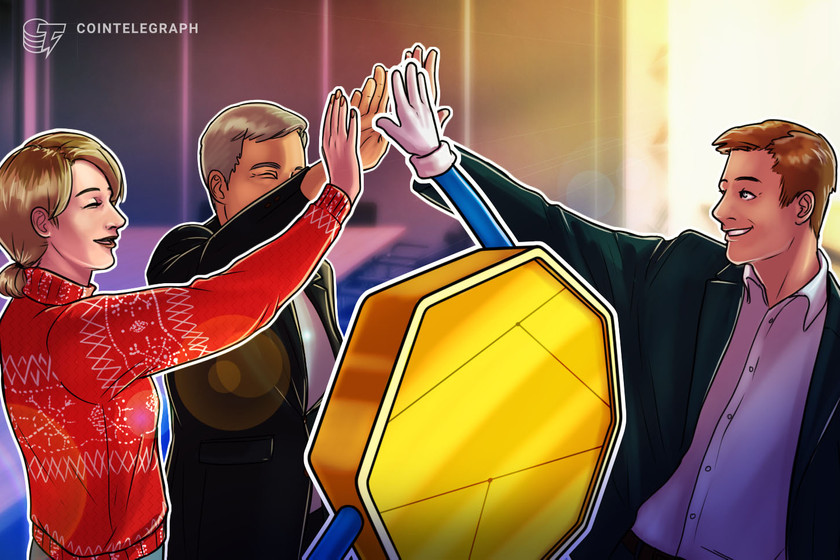 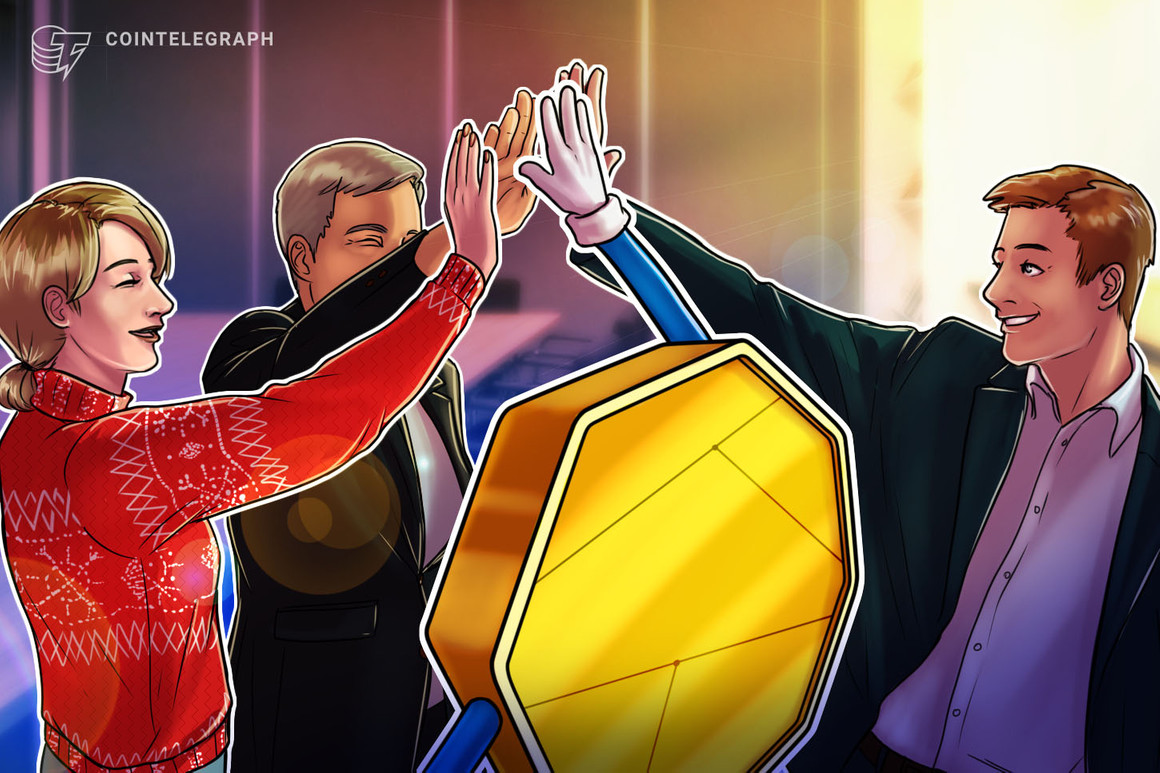 The $100 billion company is returning to the crypto sector three years after it pulled back from offering Bitcoin support due its slow transaction times and rising fees.

According to a job listing page on Stripe’s website, the firm is looking for four “Staff Engineers” with experience in the crypto sector. Guillaume Poncin, the head of engineering stated on Twitter earlier today that he’s looking for engineers and designers to “build the future of Web3 payments.”

The listing outlines that the future engineers and designers will be tasked with working “across everything from web/mobile UIs to backend, payments and identity systems.”

“We hear a growing need from developers and users in that space for better building blocks to accept payments, move funds, exchange between fiat and crypto, etc. By focusing on these problems and needs, we aim to build faster, more trustworthy, and higher quality crypto-enabled experiences,” the listing reads.

Stripe Co-founder John Collison chimed in on Poncin’s post by stating that “Stripe and crypto have grown up at the same time,” and said that the firm decided to take the plunge into crypto after observing “exciting” developments in the space:

The move to accept crypto payments comes after major competitors includ Square, Paypal, Mastercard, and Square have all entered the crypto sector. Square launched BTC trading via its Cash App in 2018, Paypal launched crypto support for U.S. customers in October 2020, while Mastercard announced in February this year that it would support multiple crypto assets on its network.

Stripe initially started accepting Bitcoin (BTC) back in 2014, but withdrew support four years later due to its slow transaction times and rising fees. In a blog post from Jan. 23 2018, Stripe stated that it may return to the sector once crypto payments are “viable,” pointing to the development of the Lightning Network and “high-potential” projects emerging on the Ethereum blockchain.

Earlier this year in June, Collison hinted that the firm was looking at crypto again as he told Bloomberg TV that:

“If you think of the kind of world that crypto people and we are trying to bring about, I think it’s a very related set of goals.”

“We are stuck down at this level where only a fifth of interactions are cross border, crypto is one very exciting direction for trying to solve that,” he added.

Related: Meet the crypto payment gateway startup that strives to become the Stripe of Africa

The digital payments company was founded in 2011 and has a current valuation at around $100 billion. In March 2021, Stripe raised $600 million in a funding round at a valuation of $95 billion, more than doubling its previous valuation of $35 billion from 2019. According to data from Built With, there are currently 784,256 active websites using Stripe’s payments platform.

Joe Biden: US Bringing 30 Countries Together to Stop ‘Illicit Use of Cryptocurrency’