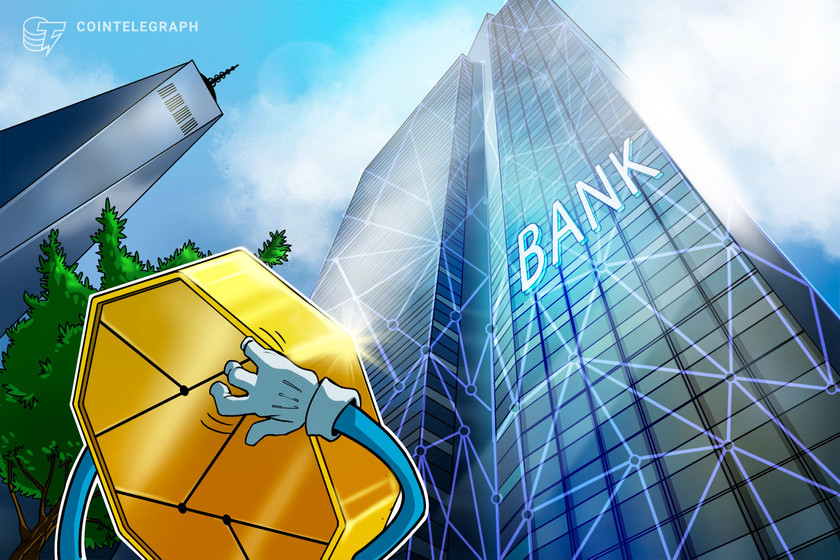 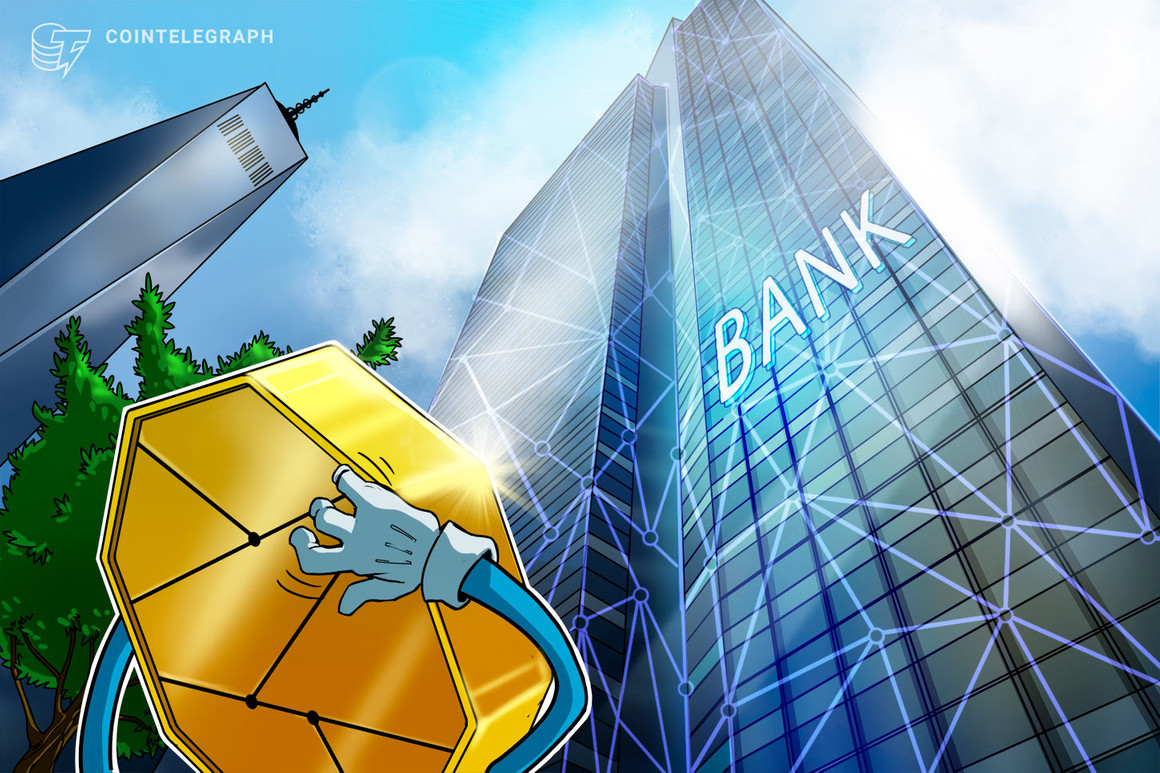 “I believe many banks have been dressing up de-banking as a regulatory necessity. In fact it is often anti-competitive behavior and far more sinister and threatening than it appears on the surface,” the Liberal Senator for New South Wales said in a prepared address to the Tech Council of Australia tod.

Denial of banking, or debanking, is when a financial institution chooses to no longer offer banking services to a customer. No reason needs to be given, and banks have the ability to freeze an account instantly or shut it down with very little notice. For crypto customers banks often cite concerns around Anti Money Laundering (AML) and Counter Terrorism Financing (CTF) compliance.

Senator Bragg told Cointelegraph that his Senate Committee heard evidence that the banks terminated accounts for “commercial reasons” — a practice “long been known and flagged by the ACCC [Australian Competition & Consumer Commission]”.

“In other words, they debanked customers to protect their entrenched market position. This is not good enough.”

Giving evidence to the Senate inquiry into “Australia as a Technology and Financial Center” in September this year, ‘Bitcoin Babe‘ ​​founder Michaela Juric said that she had been banned by a total of 91 banks and financial institutions throughout her seven-year history in crypto.

“No reasons given, no case-by-case assessments or discussions engaged and no recourse available,” she said at the time.

Another Aussie digital currency trader Allan Flynn won a settlement with ANZ for debanking him on Oct 15. While ANZ denied any liability, the bank offered him a chance to reapply for a bank account. Flynn also has a similar case against Westpac that’s ongoing.

In today’s address to the Tech Council, Senator Bragg condemned the practice of debanking, saying it “undermines Australia as a crypto hub.”

“How can you be a hub if you can’t get a bank account as a trader, miner, exchange, custodian or investor? You can’t.”

Things are changing however. On Nov 3 The Commonwealth Bank announced it will become Australia’s first bank to offer customers the ability to buy, sell and hold crypto assets through its CommBank app. According to Bragg, it will be difficult for banks to reconcile an anti-crypto position as they begin to enter the crypto world themselves.

“The position the banks have historically taken will be hard to sustain with the recent entrance of banks into the crypto world. I will ensure it is not an opportunity for the banks to be hypocrites,” he said at today’s address.

He added to this statement, telling Cointelegraph: “I believe it would be hypocritical to allow and encourage customers to use crypto in the app, and then de-bank other customers for doing the same. I am pleased to see banks getting on board with cryptocurrency”.

The Senate committee’s “Crypto Report” published Oct. 20 made 12 recommendations intended to tackle key issues pertinent to the cryptocurrency sector, including that the Australian government develop a “clear process for businesses that have been de-banked”.

“The effect of debanking of legitimate and lawful financial services businesses can increase the risks of money laundering and terrorism financing and negatively impacts Australia’s economy,” the report stated.