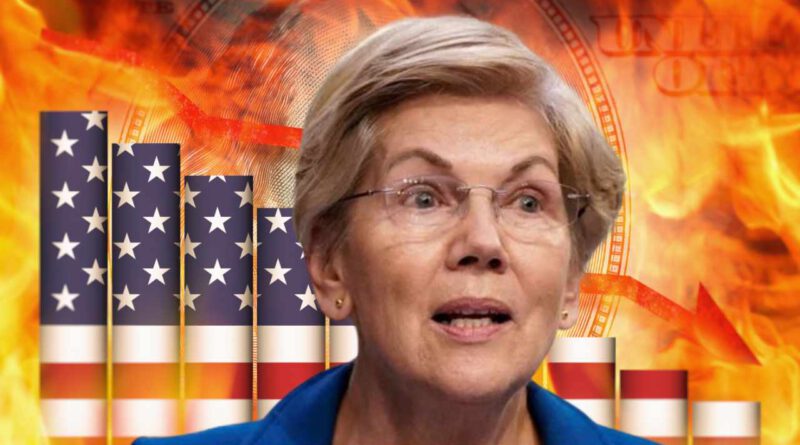 U.S. Senator Elizabeth Warren says she is “very worried” that the Federal Reserve will tip the economy into recession. “There is nothing in raising the interest rates, nothing in Jerome Powell’s tool bag that deals directly with” the causes of inflation, she explained.

She began by commenting on the speech by Federal Reserve Chairman Jerome Powell in Jackson Hole on Friday. “While higher interest rates, slower growth, and softer labor market conditions will bring down inflation, they will also bring some pain to households and businesses. These are the unfortunate costs of reducing inflation. But a failure to restore price stability would mean far greater pain,” Powell said.

“I want to translate what Jerome Powell just said,” the senator from Massachusetts said. “What he called ‘some pain’ means putting people out of work, shutting down small businesses because the cost of money goes up, because the interest rates go up.”

Replying to a question about whether she believes it’s a mistake for the Federal Reserve to keep raising interest rates, Warren stressed:

I am very worried about this.

There is nothing in raising the interest rates, nothing in Jerome Powell’s tool bag that deals directly with those, and he has admitted as much in congressional hearings when I’ve asked him about it.

She continued: “Do you know what’s worse than high prices and a strong economy? It’s high prices and millions of people out of work. I’m very worried that the Fed is going to tip this economy into recession.”

A survey published last week showed that 72% of economists polled by the National Association of Business Economics expect the U.S. economy to be in recession by the middle of next year. Nearly one in five (19%) economists surveyed said the economy is already in a recession, as determined by the National Bureau of Economic Research (NBER).

A different survey by Stifel Financial found that 97% of corporate executives, business owners, and private equity investors in the U.S. surveyed believed that the U.S. economy is either already in a recession (18%) or will face one within the next 18 months (79%).

Some people believe that inflation has peaked, including Tesla CEO Elon Musk. Meanwhile, JPMorgan CEO Jamie Dimon said there is a chance of “something worse” than a recession coming.

What do you think about the comments by U.S. Senator Elizabeth Warren? Let us know in the comments section below. 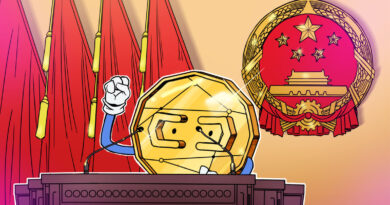 Possession of Bitcoin still legal in China despite the ban, lawyer says Twitter chases Citadel’s founder, Binance in a race of subpoenas