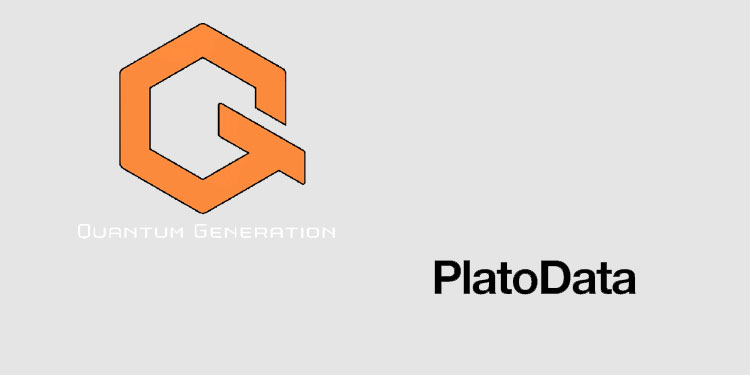 The Qubit Blockchain from Quantum Generation was the first testing node launched to low Earth orbit in 2018 on SpaceX and was the first generation of blockchain to engage in the space race and quantum space revolution. Currently, the schedule is to deploy Plato’s blockchain nodes in the 1st quarter of 2023.

Conducting transactions via satellites will provide an even higher level of security and decentralization to distributed ledger technologies including the Plato and Qubit blockchains. Consequently, the quantum infrastructure is protected against any physical intrusion.

Presently, Quantum Generation has opened up an exclusive membership program for the QG community. Every new member will receive a web3 address from Plato’s platform and be placed on the priority list for the QPhone and other products and services.

“We are thrilled to be a part of such significant industry advancements. Furthermore, we are pleased to collaborate with a distinctive partner in Plato, which will now be the fourth blockchain to participate in this space race.”
– Larry Castro, CEO of Quantum Generation