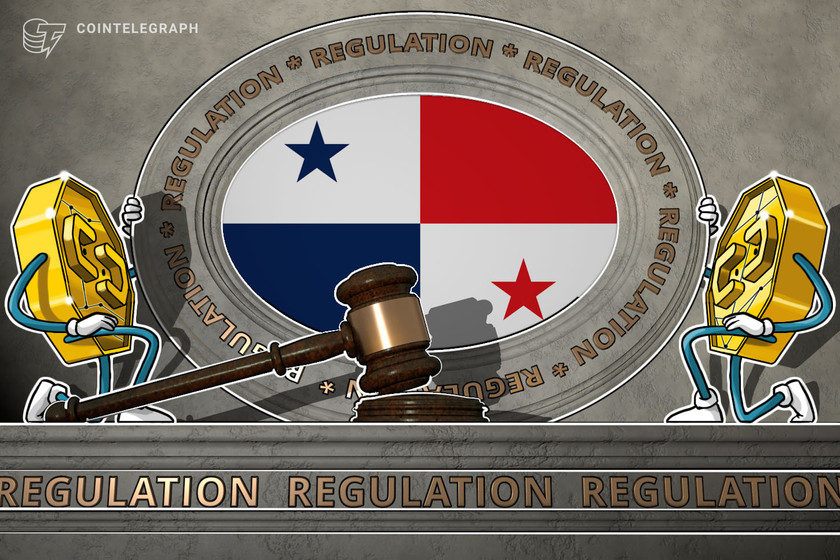 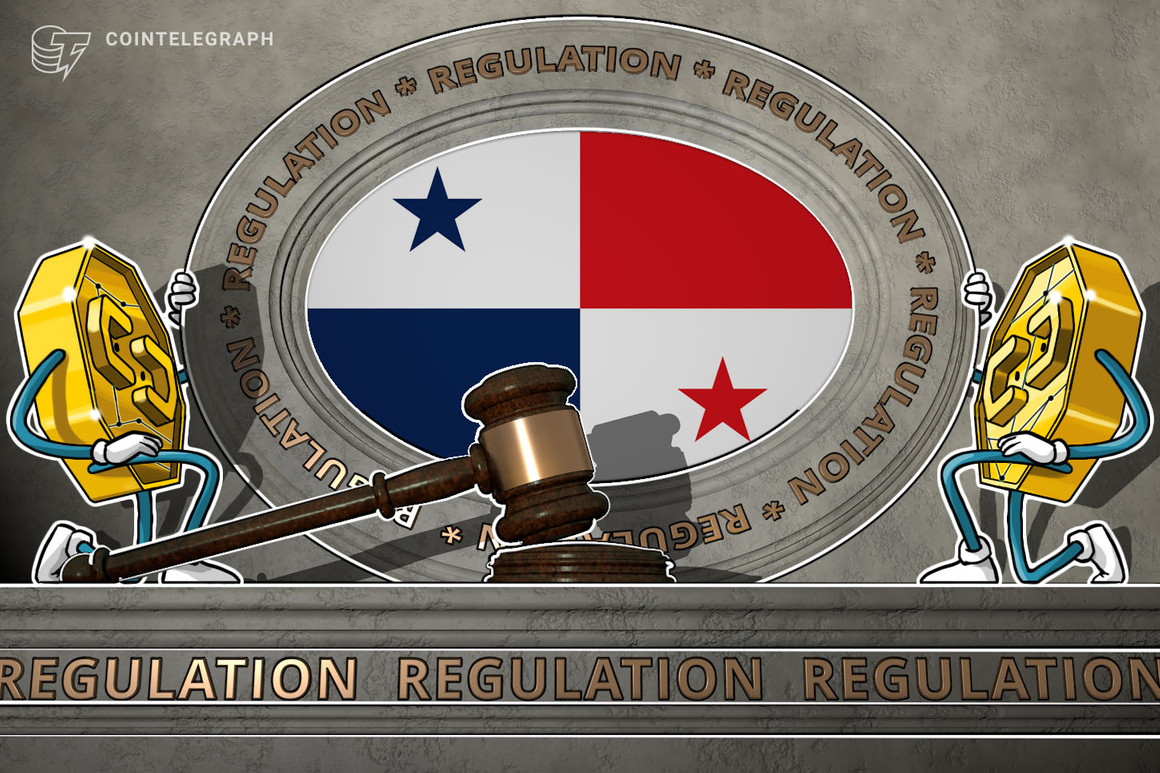 Lawmakers in Panama have passed a bill that will regulate cryptocurrencies, including Bitcoin, in the Latin American country.

In a Thursday tweet, Panamanian pro-crypto congressperson Gabriel Silva said lawmakers had approved the “Panama Crypto Law” following a third debate. According to Silva, the law will “help Panama become a hub of innovation and technology in Latin America.”

According to Panama’s National Assembly, the Crypto Law is aimed at regulating “the trading and use of crypto assets, the issuance of digital value, the tokenization of precious metals and other assets, payment systems and other provisions.” However, Panamanian President Laurentino Cortizo must sign the approved bill before it becomes law.

“This will help create jobs and financial inclusion,” said Silva on the passage of the bill.

Crypto Law approved in third debate! This will help Panama become a hub of innovation and technology in Latin America!

In September 2021 — the same day El Salvador began recognizing Bitcoin (BTC) as legal tender — Silva helped introduce the bill to the National Assembly of Panama, with the legislation aimed at making the country “compatible with the digital economy, blockchain, crypto assets and the internet.” The bill moved out of the Economic Affairs Committee on April 21 before being approved by the National Assembly.

In contrast to El Salvador’s Bitcoin Law, which required local businesses to accept Bitcoin, Panama’s Crypto Law, if passed, would likely give residents and businesses the option of using and accepting cryptocurrency. According to an early draft of the bill, many businesses would not need a special license to accept crypto.

It’s unclear if the passage of the Crypto Law would lead Panama to accept Bitcoin or other cryptocurrencies as legal tender alongside the balboa and U.S. dollar. El Salvador began recognizing BTC as legal tender in September 2021 following the passage of its law in the Salvadoran Legislative Assembly, and the Central African Republic announced on Wednesday its residents would be able to use Bitcoin as legal tender in addition to the country’s franc.

Russia should use crypto for payments with Africa, commerce exec says