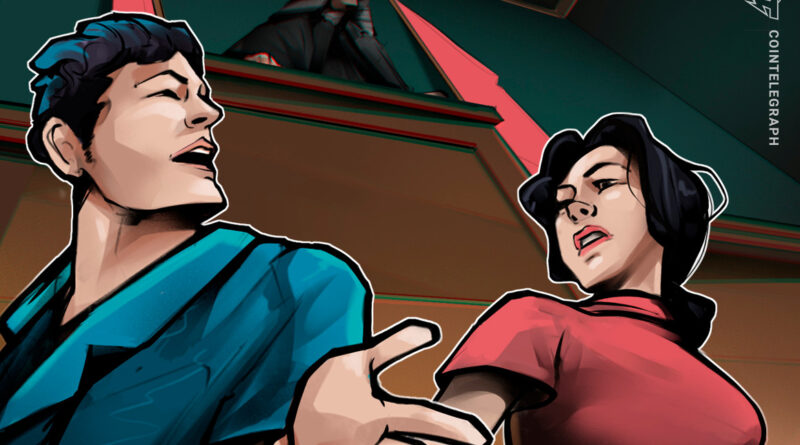 Members of the decentralized autonomous organization (DAO) called Ooki DAO have started looking into an appropriate response to the charges filed by the United States Commodities Futures Trading Commission (CFTC).

On Sept. 22, the CFTC announced a $250,000 penalty and settlement with bZeroX, the creators of the decentralized lending platform bZx protocol which suffered from code exploits in 2020 that led to hundreds of thousands in losses. In addition to this, the CFTC also filed a lawsuit against Ooki DAO over similar alleged violations of digital asset trading laws.

In response, Ooki DAO members started to discuss how they should respond to the lawsuit. The DAO identified three potential responses including allocating funds from its treasury toward hiring lawyers for the DAO members. The second option brought up by the DAO members is to try and elicit support from the decentralized finance (DeFi) community to support the legal battle.

Another option brought by members of the DAO is raising funds by selling nonfungible tokens (NFTs). The community discussed this possibility as well and highlighted that it’s another viable option to raise funds for litigation.

Because of the options laid out in the discussion, it’s very likely that the DAO will initiate a governance vote to finalize a decision.

On Sept. 23, the CFTC received backlash from its own commissioner for its actions against the Ooki DAO. According to CFTC commissioner Summer Mersinger, while she agrees with the charges against the founders of bZeroX, she could not agree with the Commission’s approach to determining liability for the DAO’s token holders.

Meanwhile, CFTC’s Caroline Pham has recently proposed the creation of an office that’s dedicated to protecting retail consumers. Dubbed “Office of the Retail Advocate,” the office will become the people’s voice according to Pham. In a speech, the commissioner said that there is a need to balance innovation with retail protection and this will be the focus of the said office. 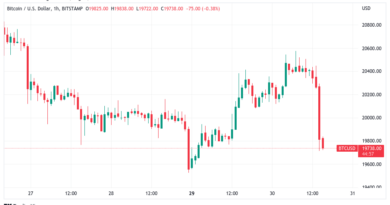