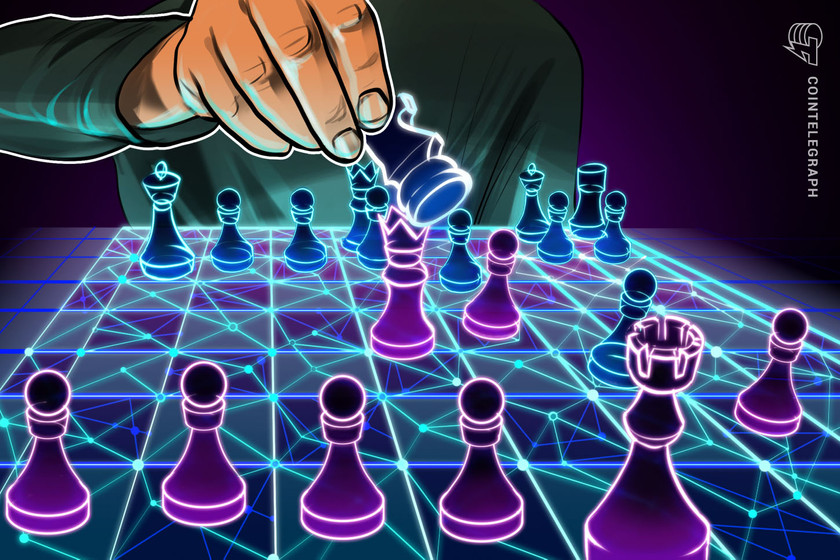 The winner of the MCCT will be awarded an NFT trophy, marking the mainstream crypto involvement from the international chess community. The tournament’s finals will see participation from grandmaster Magnus Carlsen and other nine professional chess players including Wesley So.

According to the official statement, Chess Champs will mint two editions of the Champion’s Trophy NFT, allowing fans to obtain a replica of the trophy through an online auction. Moreover, the company will also release a series of NFT collectibles attributed to “the moves, the moments and the players” on the chess tour.

Carlsen’s interest in crypto can be traced back to a recent chess tournament hosted by FTX crypto exchange, where the World Champion won 0.6 Bitcoin (BTC) along with the $60,000 prize in cash.

In addition to awards, the chess community is exploring blockchain use cases to prevent cheating in online tournaments amid the COVID-19 restrictions. Running parallel to the postponement of the 2020 Chess Candidates Tournament in Ekaterinburg, Russia, World Chess has previously explored the possibility of moving matches online via blockchain technology.

A Cointelegraph report from September shows that tokenized sport collectibles projects have collectively raised almost $1 billion in funding within a week.