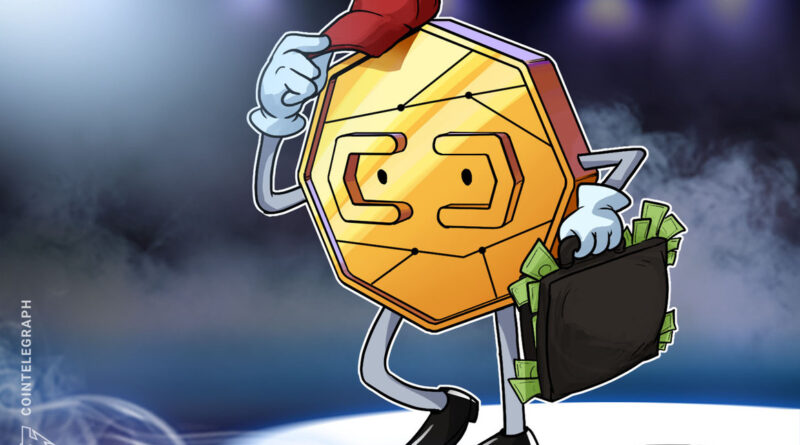 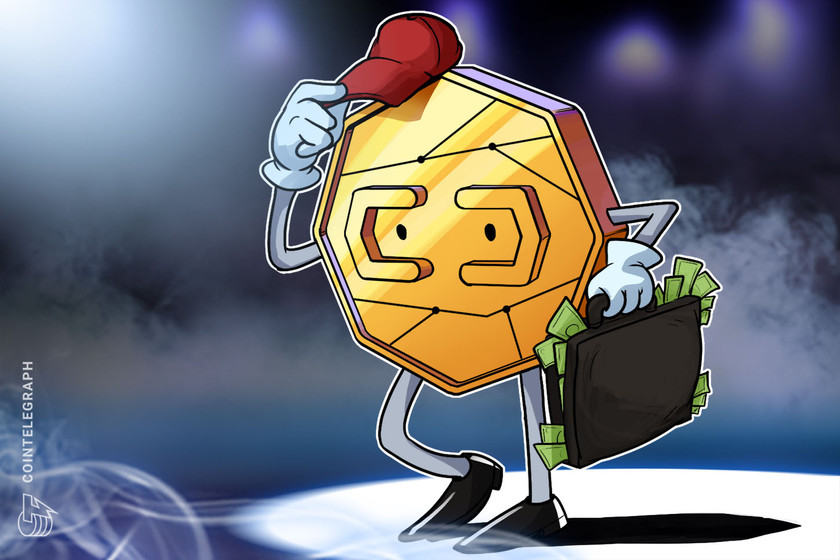 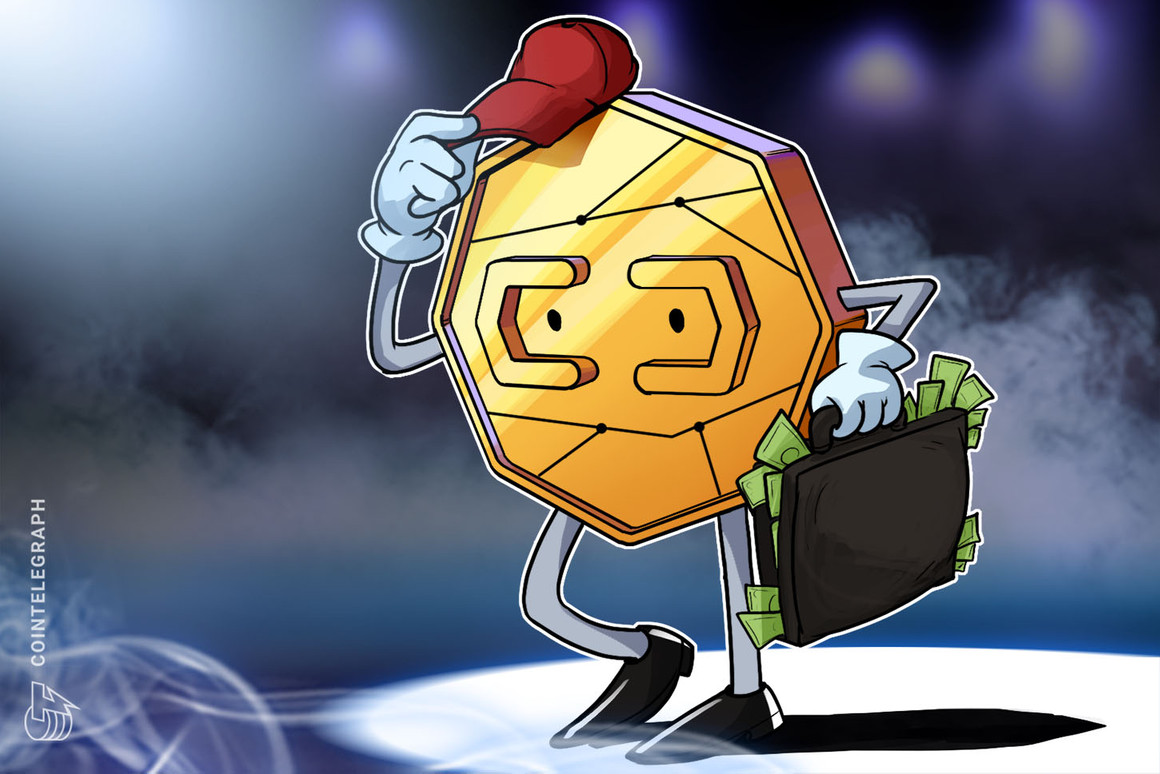 The M31 Capital Web3 Opportunity Fund will invest up to $100 million in token projects and private equity opportunities within Web3, the company announced Tuesday. Initially, the fund will invest in projects building decentralized internet infrastructure and applications. Presumably, the new investment vehicle will be a “liquid venture fund,” a structure that gives investors liquidity after only a 12-month lock-up period.

M31 clarified that it has already secured $50 million in commitments from investors and will raise another $50 million before capping the fund at $100 million.

Despite the ongoing crypto bear market, 2022 has seen a proliferation of investment funds dedicated to Web3 projects, a clear sign that investors see value amid the turbulence. As reported by Cointelegraph Research, Web3 has dominated venture capital interest this year. In the second quarter alone, Web3 projects accounted for roughly 42% of all individual venture deals within the blockchain space.

Crypto markets have exhibited a high degree of correlation with traditional equities for much of 2022, causing some investors to speculate that prices have diverged significantly from their fundamentals. However, a high correlation suggests more short-term pain could be in store for the crypto sector as central banks around the world attempt to rein in inflation.

Nathan Montone, an early Bitcoin (BTC) investor who founded M31 Capital in 2016, said the current crypto market cycle is the first time in ten years that “price has trended down while fundamentals and revenue growth are hitting all-time highs nearly every day.” 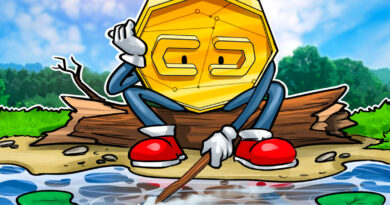 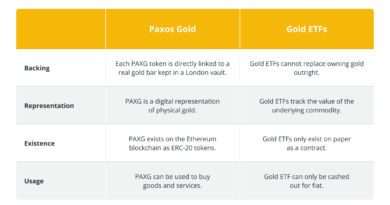 What is PAX Gold (PAXG) and how does it work? 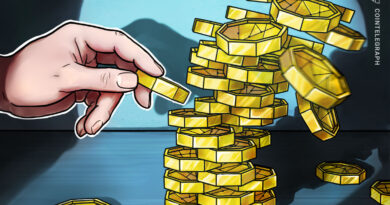