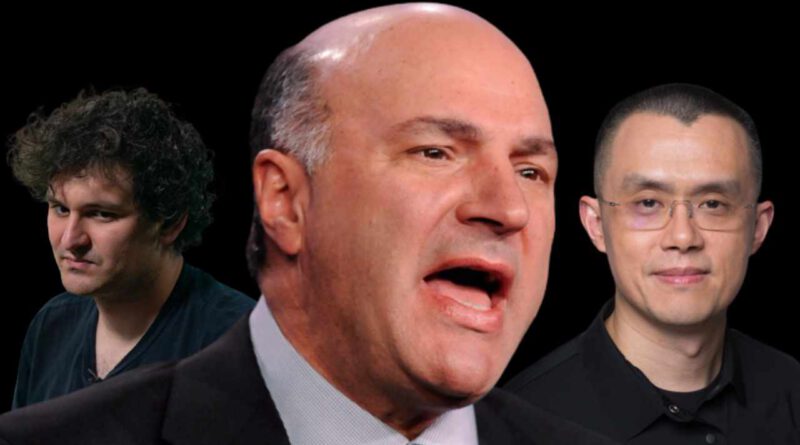 Shark Tank star Kevin O’Leary, aka Mr. Wonderful, has told U.S. Congress that he believes the collapsed crypto exchange FTX failed because rival Binance intentionally put it out of business. He said former FTX CEO Sam Bankman-Fried (SBF) told him that Binance, which owned a 20% equity stake in FTX, refused to comply with regulators’ requests whenever FTX applied for a license in different jurisdictions.

Shark Tank star Kevin O’Leary shared why he thinks crypto exchange FTX collapsed in a congressional hearing, titled “Crypto Crash: Why the FTX Bubble Burst and the Harm to Consumers,” before the Senate Committee on Banking, Housing, and Urban Affairs on Wednesday.

Mr. Wonderful replied, “I have an opinion. I don’t have the records.” He proceeded to convey what former FTX CEO Sam Bankman-Fried (SBF) told him after the Shark Tank star noticed that funds disappeared from his FTX accounts. O’Leary told Congress:

After my accounts were stripped of all of their assets and all of the accounting and trade information, I couldn’t get answers from any of the executives in the firm, so I simply called Sam Bankman-Fried and said, ‘Where is the money, Sam?’

SBF told O’Leary that he “no longer knew” as he has been “refused access to the servers.” O’Leary then told the Senate committee, “This is a simple case in my mind of ‘where did the money go?’”

During their phone conversation, the Shark Tank star asked Bankman-Fried to explain how he used the proceeds from FTX’s assets over the past 24 months. That’s when O’Leary learned about a transaction worth about $2 billion to $3 billion to repurchase FTX shares from Binance.

“I didn’t know this at the time, but at some point, CZ [Changpeng Zhao], who runs Binance, purchased 20% ownership in Sam Bankman-Fried’s firm for seed stock,” O’Leary told senators. Mr. Wonderful then asked SBF why he had to buy back shares from CZ: “What would compel you to do that? Why wouldn’t you keep your assets on the balance sheet?”

Citing Bankman-Fried, Mr. Wonderful explained that every time FTX applied for a license in different jurisdictions, CZ and Binance “would not comply with the regulators’ requests to provide the data that would clear [FTX] for a license.”

O’Leary stressed that FTX spending about $3 billion to buy shares back from Binance “stripped [its] balance sheet of assets.” He detailed: “In my view, my personal opinion, these two behemoths that own the unrelated market together, and grew these incredible businesses in terms of growth, were at war with each other.” The Shark Tank star concluded:

One put the other out of business intentionally. Maybe there’s nothing wrong with that … but Binance is a massive unregulated global monopoly now. They put FTX out of business

“Now, lots of other reasons, I am sure, but that is my personal opinion,” O’Leary clarified without mentioning fraud or any other charges brought against FTX and Bankman-Fried by the U.S. government and regulators this week.

O’Leary recently revealed that FTX paid him $15 million to become its spokesperson. Following the collapse of FTX, Mr. Wonderful has maintained that Bankman-Fried is among the best traders in the crypto space and he would back him again if he has another venture. The Shark Tank star also said he almost secured $8 billion to save the troubled crypto exchange from bankruptcy. The former FTX CEO has been arrested and denied bail in the Bahamas.

What do you think about the comments by Kevin O’Leary about FTX and Binance? Let us know in the comments section below. 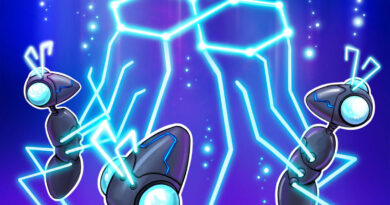 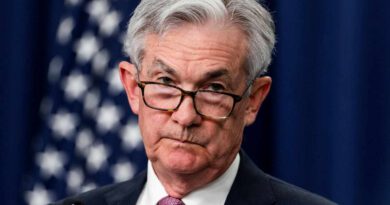