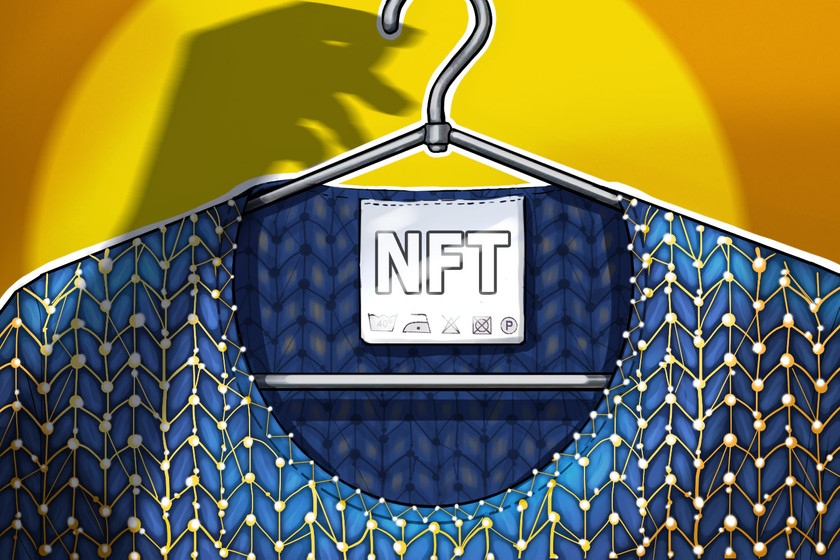 The hype surrounding nonfungible tokens (NFTs) has allowed some of the world’s most iconic brands to rake in hundreds of millions of dollars in additional revenue, underscoring the mass consumer appeal of digital collectibles.

Leading brands including Nike, Gucci, Dolce & Gabbana, Adidas and Tiffany have amassed a combined $260 million worth of sales from NFTs, according to data from Dune Analytics that was first reported by NFTGators. Nike’s NFT drops have amassed $185.3 million in revenue, with volumes in secondary markets approaching $1.3 billion.

Dolce & Gabbana has generated $25.6 million worth of NFT revenue. Tiffany, which only recently launched its NFTiff token allowing CryptoPunk holders to mint customized pendants, has amassed $12.6 million in NFT-related sales. Total NFT revenue for Gucci and Adidas was $11.6 million and $10.9 million, respectively.

Nike’s NFT-related projects have made over $185M in revenue, positioning it as the biggest earning brand from NFTs.@DuneAnalytics dashboard by @nlevine19. pic.twitter.com/UDD90kz8Af

NFTs burst onto the mainstream in 2021, with collections such as the Bored Ape Yacht Club and CryptoPunks generating billions in lifetime sales. The hype surrounding digital collectibles eventually garnered the attention of major brands, which began experimenting with the technology to better connect with their customers. Although the NFT craze has died off in recent months, the impact of the new technology is expected to leave a lasting mark. Companies like Nike and Addidas plan to take their NFT ambitions into the Metaverse — moves designed to extend the ubiquity of their brands into the virtual worlds. 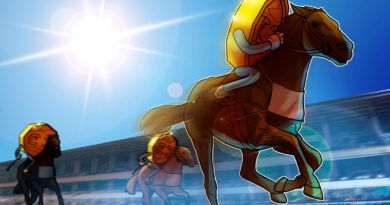