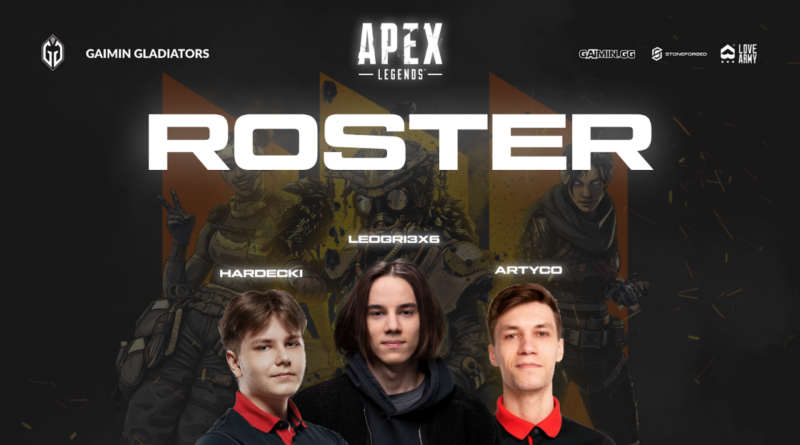 Comprising Hardecki, Leogri3x6 and Artyco along with their coach, Pkmk, this Tier 1 team has already achieved considerable success in APEX Legends and built up an impressive community of followers. Hardeki was the youngest winner in the Esports.gg APEX Legends Awards and was the driving force behind the team’s dominance in ALGS Year 1. GAIMIN Gladiators are delighted to announce the incorporation of this team into its roster and extend the brand reach of GAIMIN to a far wider world-wide audience.

Joseph Turner, General Manager for GAIMIN Gladiators stated, “I am delighted Hardecki, Leogri3x6, Artyco and Pkmk have joined the GAIMIN Gladiators roster. Signing to GAIMIN Gladiators provides this team with stability for the new season and allows them with the opportunity to excel further within the APEX Legends arena.”

Martin Speight, CEO of GAIMIN said, “Our aim with GAIMIN Gladiators has been to support the gaming community and promote our brand to this target audience through the esports teams. In just a few months, GAIMIN Gladiators has achieved over 1.4 billion impressions across our Shikensu-monitored media streams (these figures exclude China and Asia!) and through our APEX Legends team, we expect to see these figures significantly improve, supporting our brand awareness objectives for both GAIMIN and our current sponsors, Kaiyun Sports and StoneForged Technology.”

GAIMIN pays users in its own crypto currency, GMRX which can then be used for purchases on the GAIMIN Marketplace for NFTs, in-game assets, accessories and merchandise, or it can be converted to fiat or a different crypto currency.

GAIMIN Gladiators were formed from the OCG Esports Club; a Canadian Esports organisation established in 2019 by brothers Nick and Alex Cuccovillo and Shawn Porter. Their aim was to conquer their chosen esports and since 2019 they have achieved significant success winning major events such as Dreamhack Canada for Counter-Strike: Global Offensive and successfully competing in the highest pro-amateur league in North America.

GAIMIN Gladiators will represent GAIMIN in the global esports arena and build on their past successes and growth by participating in current and new esports verticals.

For up to date information, please follow the following GAIMIN social media accounts:

Bitcoin.com is the premier source for everything crypto-related.
Contact the Media team on ads@bitcoin.com to talk about press releases, sponsored posts, podcasts and other options. Aave calls on members to commit to Ethereum PoS chain 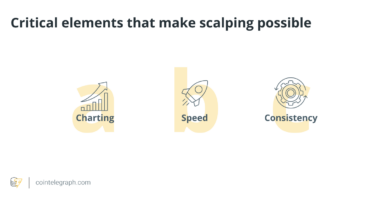 What is scalping in crypto, and how does scalp trading work? 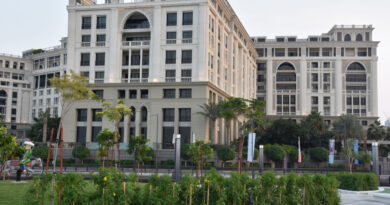