A filing with the U.S. Securities and Exchange Commission has shown that Fidelity looks to launch an investment product known as the Fidelity Ethereum Index Fund on October 4, 2022. While the new fund is not an exchange-traded fund it is said to be structured as a “traditional limited partnership.”

According to a filing lodged with the U.S. Securities and Exchange Commission (SEC), Fidelity planned to launch an Ethereum index on October 4, 2022. As per the filing, a minimum investment accepted from an outsider interested in the security is $50,000. At the time of writing, the fund had just over $5 million worth of assets.

As explained by a report published by Barron’s Advisor, the new security, which is also known as the Fidelity Ethereum Index Fund, is not an exchange-traded fund (ETF). Instead, the ethereum index fund is said to be structured as a “traditional limited partnership.”

Clients’ Demand for Exposure Beyond Bitcoin

Commenting on the revelations that Fidelity had launched an ETH-based index fund less than two years after it launched a similar fund for bitcoin, a spokesperson for the investment company reportedly said:

We have continued to see client demand for exposure to digital assets beyond bitcoin.

The new fund, whose benchmark is the Fidelity Ethereum Index PR (FIDETHP), is reportedly constructed using the second largest crypto asset’s price feeds which are obtained from the so-called approved exchanges.

What are your thoughts about this story? Let us know what you think in the comments section below. 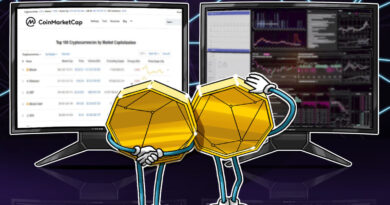 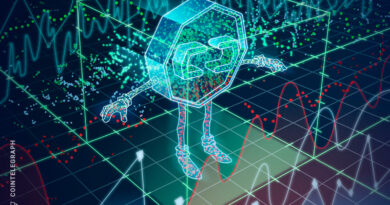 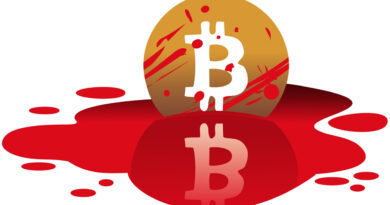