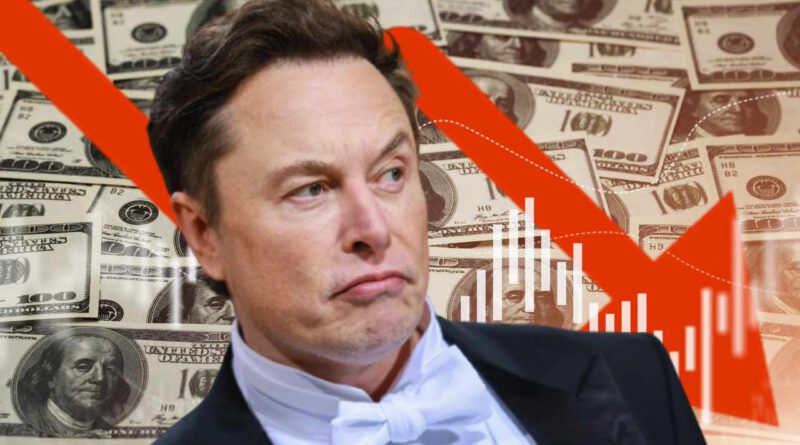 Billionaire Elon Musk, the CEO of Tesla and Spacex, has warned that the recession will be “greatly amplified” if the Federal Reserve raises interest rates again next week. He added that things will “probably start looking better” in the second quarter of 2024.

Tesla CEO and Twitter chief Elon Musk has reiterated his warning about a recession in the U.S. He tweeted Friday that if the Federal Reserve raises interest rates again next week, the “recession will be greatly amplified.”

Musk was further asked on Twitter how long he thinks the recession will last. The Tesla boss replied:

This was not the first time Musk warned about the consequences of the Fed hiking interest rates. At the end of November, the billionaire said the trend was concerning. He urged the Federal Reserve to cut interest rates immediately, stating that the U.S. central bank is “massively amplifying the probability of a severe recession.”

He agreed with Ark Invest CEO Cathie Wood that the Fed’s actions could lead to a 1929-like Great Depression.

Federal Reserve Chair Jerome Powell has signaled a 50-basis-point rate hike in December following four consecutive 75-basis-point hikes. “It makes sense to moderate the pace of our rate increases as we approach the level of restraint that will be sufficient to bring inflation down,” Powell said. Fed officials will announce their decision on Wednesday after a two-day Federal Open Market Committee (FOMC) meeting.

According to gold bug Peter Schiff, “The risk is not the Fed causing a recession by unnecessarily tightening too much as it thinks a strong economy will prevent inflation from falling.” He explained in a tweet last week: “The risk is the current recession gets worse, causing the Fed to pivot too soon, as it mistakenly believes inflation will decline.”

Some people are expecting a mild recession in 2023, including analysts at Citi Group. The impending recession “won’t be that deep, but it will be meaningful,” said David Bailin, chief investment officer and head of Citi Global Wealth Investments. Some, however, expect a severe recession, including veteran investor Jim Rogers.

Do you agree with Elon Musk? Let us know in the comments section below.

EtherMail Offers a Lifeline to Web3 Projects Stranded by MailChimp 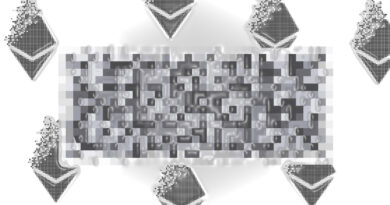 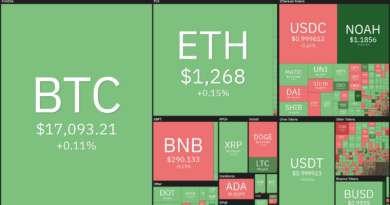