Months after rolling out its first collection of non-fungible tokens (NFTs), the Dubai Police has said it will launch the next collection at the 2022 edition of The Gulf Information Technology Expo (GITEX). People from outside the country will also get a chance to own the next Dubai Police NFT collection.

Dubai Police is set to roll out its next collection of non-fungible tokens (NFT) just months after the initial collection saw nearly 23 million people show an interest in acquiring them, a report has said. According to the report, the law enforcement agency’s second collection of NFTs will be rolled out at this year’s edition of GITEX.

After the rollout of its first collection, Dubai Police reportedly became the first government entity in the United Arab Emirates (UAE), and one of the first in the world, to mint NFTs. Since then, the law enforcement agency claims it has received more than 7,000 messages from people interested in the tokens.

Further, in his remarks published by Khaleej Times, Khalid Nasser Al Razooqi, the director of the General Department of Artificial Intelligence at the Dubai Police, said:

All participants were contacted to confirm digital wallet addresses, and those who met the requirements were shortlisted in a raffle draw, of which 150 individuals won and received the Dubai Police digital assets for free.

The director suggested that just like the initial NFT collection, people from outside the country will also get a chance to own Dubai Police’s next collection without paying anything. 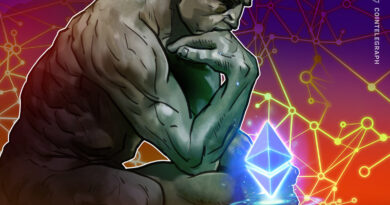 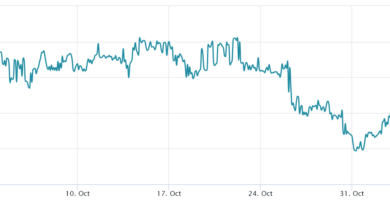