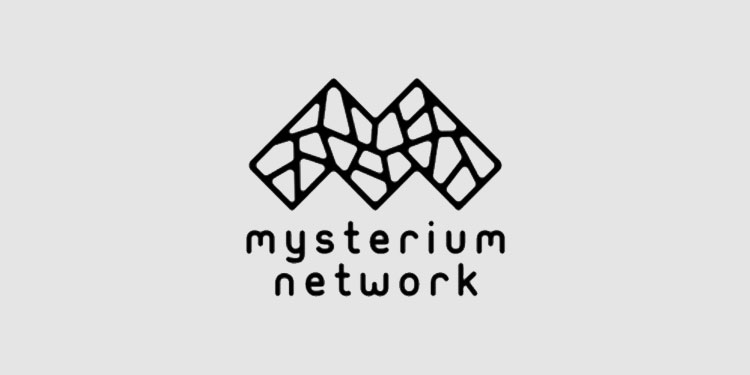 ﻿After years of development, the team of Mysterium Network, a decentralized VPN protocol & ecosystem, has announced that on Monday, November 22nd it will launch its mainnet on both the Ethereum and Polygon mainnets. During testnet, the Mysterium VPN app was downloaded 400,000 times, with over 114,000 monthly active users (MAU).

Mysterium is powered by a global peer-to-peer marketplace. Users turn their devices, such as Raspberry Pis or computers into nodes, which act as miniature servers. These node runners can then sell their spare internet resources to each other, such as bandwidth and IP address. This creates a censorship-resistant layer of the internet. Currently, there is 900TB of traffic served each month and millions of P2P micropayments taking place in the network each day.

“Our network is already used by people all over the world to bypass censorship, blackouts, and surveillance they experience in their daily lives. But Internet censorship is only expected to get worse in 2022. We need to undo decades of exploitative centralization and make sure our web infrastructure is resistant to political and corporate control. It’s an exciting time for the future of Web3, and we have big plans to make the internet truly borderless. More details about our project’s new direction will be shared next week.”
– The Mysterium Network Team

During the mainnet rollout, Mysterium will also be redesigning its tokenomics model to support new use cases and to maximize the decentralization of the network. Furthermore, Mysterium will be utilizing the new IQ Protocol by PARSIQ to simplify payments for users and node runners and plus add a staking mechanism that enables all network participants to earn yield in a low-risk and secure way.

Node runners will be required to stake tokens, locking them in the network. The beta version of the Mysterium delegation pool will enable token holders to stake MYST, and earn rewards in MYST. In the future, rewards for both nodes and stakers will also be available to be issued in DAI stablecoin.

Regulators are coming for stablecoins, but what should they start with?