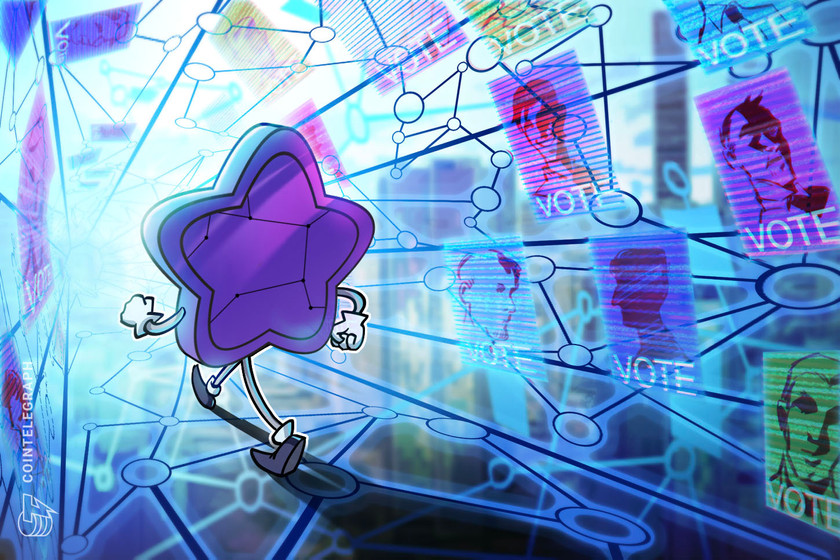 In a Sept. 21 letter to FEC acting general counsel Lisa Stevenson, DataVault’s lawyers proposed sending NFTs as “souvenirs” to individuals who contributed to political committees, as well as giving the token holder the option to use it for promoting a campaign “strictly on a volunteer basis and without any compensation.” The NFT firm requested the FEC provide guidance on how it may operate as a commercial vendor — issuing the tokens to political committee members seemingly without violating federal campaign finance laws.

According to DataVault’s proposals, the firm planned to market NFTs “in a manner akin to a campaign hat or souvenirs,” intending to have political committees offer them to high-volume low-dollar donors. The tokens could be used for VIP access at different campaign events, or contain artwork or literature related to a candidate’s policies. Any fees from issuing NFTs or transactions would be reported as a “fundraising expenditure,” according to DataVault’s example scenario:

DataVault’s legal team requested the FEC provide clarification on whether the firm could “design and market NFTs to political committees” as well as provide the tokens to incentivize contributors. In a 2019 advisory opinion on NFTs, the commission determined tokens were “materially indistinguishable from traditional forms of campaign souvenirs” such as buttons.

“The distribution of valueless blockchain tokens is not a form of compensation for volunteers’ services but rather a novel means for volunteers and supporters to show their support for the campaign,” said the FEC at the time. “The Commission found the valueless tokens to be analogous to more traditional forms of campaign souvenirs, and concluded that nothing in the Act or Commission regulations would limit or prohibit their distribution.”

Related: Crypto and decentralization could influence voters in 2022 US midterm elections: Report

Political figures outside the FEC’s purview have taken similar initiatives. Prior to South Korea’s presidential election in March, Democratic Party candidate Lee Jae-myung’s campaign said it would issue NFTs showing images of the politician and his campaign pledges to those who donated money, in an effort to appeal to the younger generation. In California, NFTs were at the center of a discussion among members of the state’s Fair Political Practices Commission in March, later leading to the independent body reversing a 2018 ban on crypto donations for candidates for state and local offices. 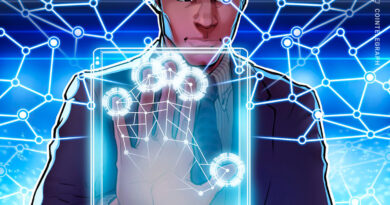 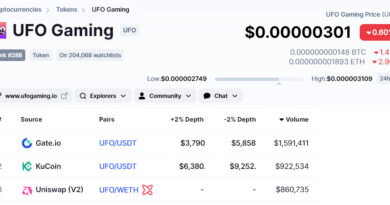 BlockFi had $1.8B in outstanding loans in Q2: Report