Gemini, the cryptocurrency exchange owned by the Winklevoss twins, is laying off more staff. According to reports, the company is axing 7% of its current workforce, as it engages in significant cost-cutting policies. This is the second wave of layoffs at Gemini, after the company laid off 10% of its staff less than two months ago.

Gemini, a regulated, U.S.-based cryptocurrency exchange founded by the Winklevoss twins, is reducing the size of its workforce, according to sources. While the exchange did not make an internal announcement for this round of layoffs, it is estimated that it laid off 7% of its current workforce, with 68 employees leaving the company.

However, the extent of the layoff plan could be even bigger, with leaked documents pointing out that the company might fire more of its staff to reach a workforce number of 800 employees, implying that 150 more employees could be laid off to reach this goal. The company had 950 employees at the moment of the leak. A source told Techcrunch this set of measures would be the result of “extreme cost-cutting” policies applied by the company.

Layoffs Across the Crypto Ecosystem

This is not the first time that Gemini has laid off employees during this market downturn. Less than two months ago, the company announced its first wave of layoffs that cut 10% of its employees out of the company. At that time, Gemini reported that it would focus only on products that were critical to its mission, and would continue to assess whether the size of its work teams was right for the upcoming market conditions.

Gemini is not the only company that has been hit by the downturn in cryptocurrency prices. Other companies like Meta, and even Apple, have announced changes in their hiring strategy in a projected economic downturn that goes beyond crypto-related spheres. Meta announced recently it would hire significantly fewer workers this year. Apple is another company that will slow hiring and spending growth for the next year.

Crypto companies have been significantly affected. Coinbase first announced it would slow down hiring in May, and then reported it would lay off 18% of its employees in June. Huobi, another exchange, might start layoffs that could exceed 30% of its workforce. Latam-based exchanges, like Bitso and Buenbit, have also laid off employees.

What do you think about Gemini and its recent layoff plan? Tell us in the comments section below. 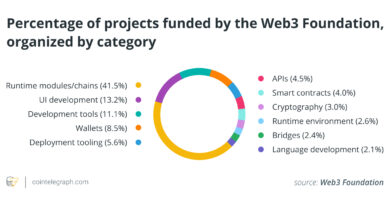 How adoption of a decentralized internet can improve digital ownership 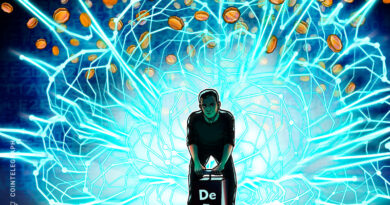 ‚Secretly circulating‘ draft crypto bill could be a ‘boon’ to DeFi