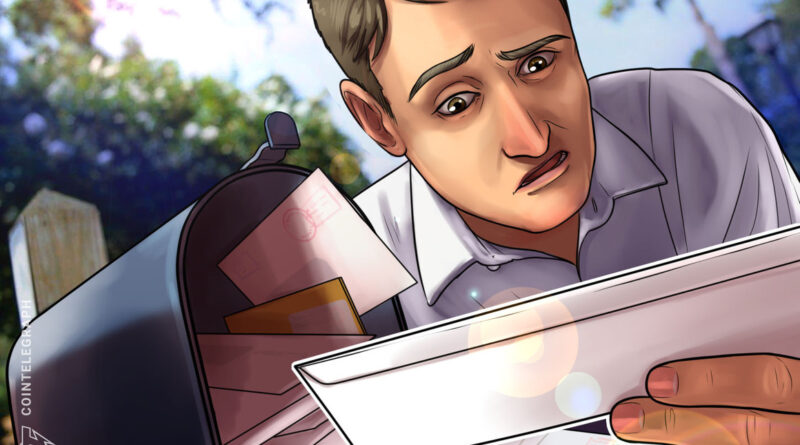 Cryptocurrency exchange Crypto.com has reportedly dropped out of a half-billion-dollar sponsorship deal with the Union of European Football Associations Champions League.

According to a Wednesday report from SportBusiness, Crypto.com pulled out of a $495-million agreement with the Union of European Football Associations, or UEFA, which was close to being signed due to its legal team citing regulatory concerns with the exchange’s licenses in the United Kingdom, France and Italy. Had the deal gone through, Crypto.com’s branding would have been present for the UEFA Champions League for five seasons at a cost of roughly $100 million per season, ending in 2027.

Uefa narrowly missed out on what was set to be one of its largest-ever sponsorships for the Champions League earlier this summer when a deal with the cryptocurrency platform fell through at the last moment, SportBusiness understands. https://t.co/nnD5CjmF8Z

The sports news outlet reported that Crypto.com had stepped in as a potential sponsor after the Champions League dropped Russian state-owned energy firm Gazprom in response to the country’s invasion of Ukraine. Following Russia’s actions, many parts of Europe announced plans to become independent from the country’s supply of oil and gas in an effort to refrain from helpin its economy during the war.

Crypto.com had previously announced major sponsorships for sporting venues and teams and has paid millions of dollars in advertising costs. The firm had actor Matt Damon appear in its “Fortune Favors the Brave” TV spot, which launched in October.

In 2021, the exchange ​​partnered with Formula 1 for its Sprint series, having previously agreed to sponsor the Aston Martin team in the racing event, and inked a 20-year, $700-million deal to rename Los Angeles’ Staples Center the Crypto.com Arena. In 2022, the exchange launched a five-year sponsorship deal with the Australia Football League for $25 million and became one of the official sponsors of the FIFA World Cup in Qatar.

Amid the recent market downturn, Crypto.com CEO Kris Marszalek announced in June that the exchange would be cutting 260 people from its corporate workforce, or 5% of employees. It’s unclear if the dip in crypto prices could adversely affect the platform’s long-term sponsorship deals.

Cointelegraph reached out to Crypto.com, but did not receive a response at the time of publication. 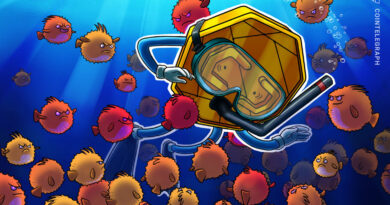 Is the bottom in? Crypto community shares their thoughts 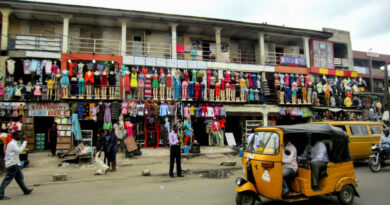