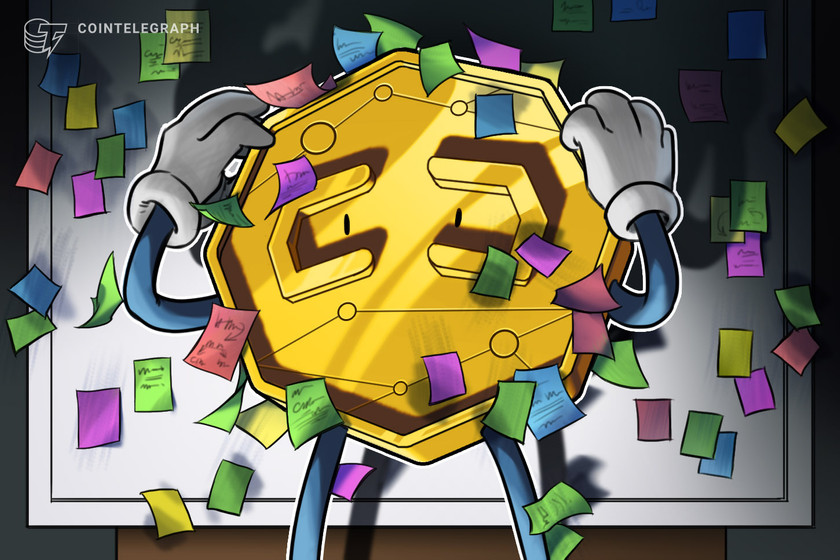 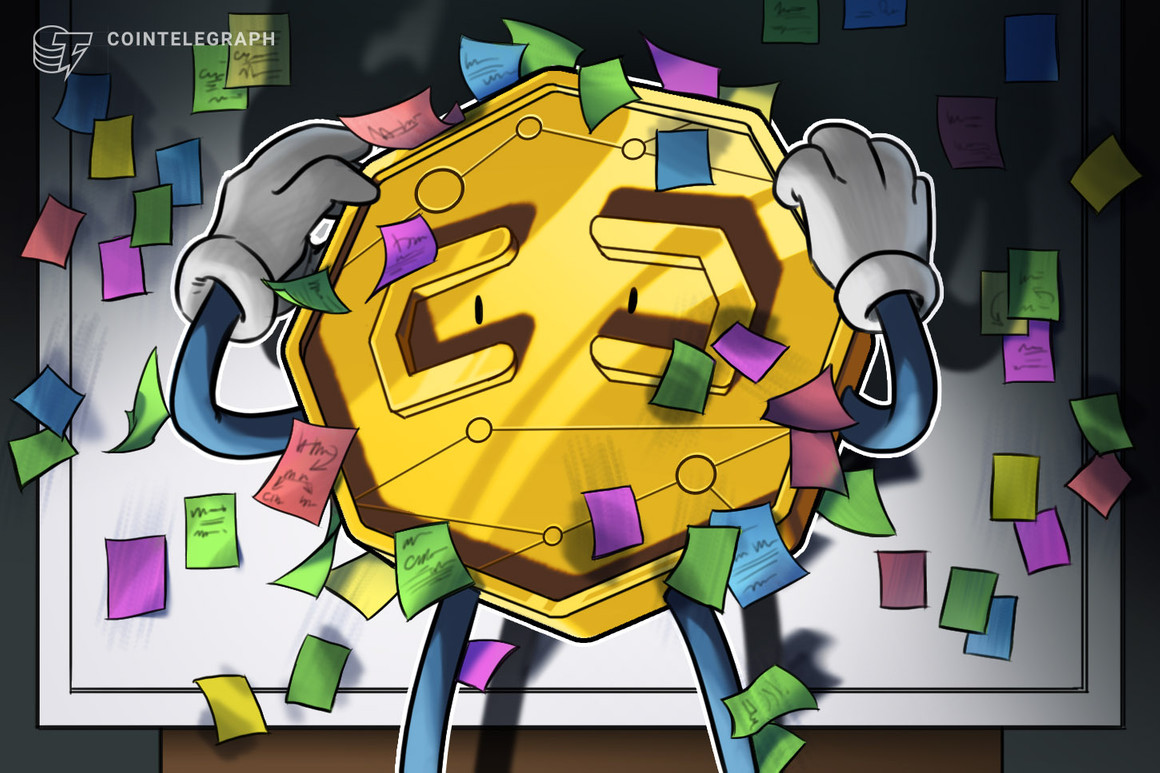 Former Secretary of State HIllary Clinton has said that cryptocurrency markets need stronger regulations to protect against technological manipulation by Russia, China, and others.

Her comments on cryptocurrency were part of a larger segment in a Nov. 24 interview with MSNBC TV news host Rachel Maddow on the manipulation of social media platforms by certain nations.

Clinton’s warning extended to “technology of all kinds” which she said states and non-state entities could use to destabilize countries and the dollar as the reserve currency of the world. She said, “There’s one other thing that’s on the horizon which people are only beginning to pay attention to, and that’s the need to regulate the cryptocurrency market.”

“Imagine the combination of social media, the amassing of even larger sums of money through the control of certain cryptocurrency chains,” she said.

A particular focus she had was on how social media platforms, which have been used to influence elections through disinformation, could be combined with the cryptocurrency markets in a way to help state and non-state actors destabilize other countries. Although she didn’t go into detail, potential ways this might occur could be via manipulating markets, manufacturing hype, or even engineering a financial crash through social media troll farms.

In recent years, nations have used or publicly considered using cryptocurrency to get around economic sanctions from the United States.

Most notably, North Korea has used cryptocurrency to fund the nuclear weapons program. The country has used privacy coins and various other methods to avoid detection, as well.

The Iranian government has also come out publicly in favor of cryptocurrency. In early 2020, Saeed Muhammad, commander of the Islamic Revolutionary Guard Corps, called specifically for Iran to use cryptocurrency to circumvent sancions.

In recent weeks, Clinton has spoken out against the problems cryptocurrency can pose for the US dollar’s global dominance. She said at the Bloomberg New Economy Forum in Singapore on Nov. 19 that while cryptocurrencies are an “interesting” technology, they can have negative effects on the United States and other countries “perhaps starting with small ones but going much larger.”