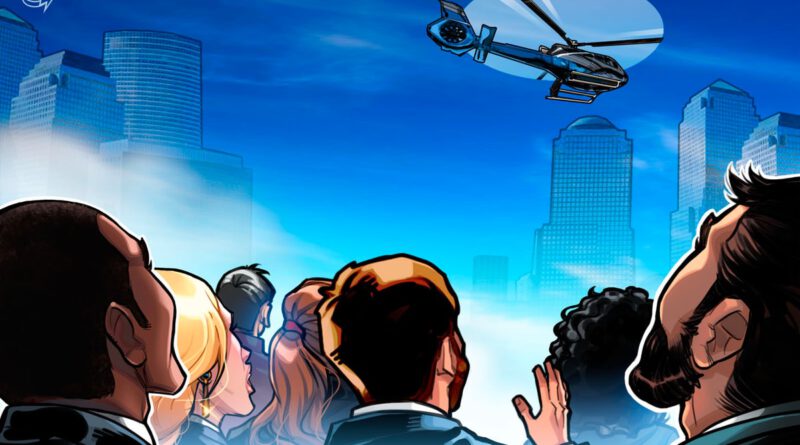 Bobby Moran of crypto news website the Block has announced he will be assuming the position of chief executive officer following the resignation of Mike McCaffrey, who reportedly financed the platform through loans from Sam Bankman-Fried’s Alameda Research.

In a Dec. 9 announcement, Moran said McCaffrey had made an executive decision to restructure The Block in 2021 which involved a series of loans totaling $27 million from Alameda Research, a hedge fund part of former CEO Bankman-Fried’s FTX Group. According to Moran, the former CEO of The Block failed to disclose the loans to the site’s leadership team, demonstrating “a serious lack of judgment.” The platform’s leadership asked Moran to step down.

“No one at The Block had any knowledge of this financial arrangement besides Mike,” said Moran. “From our own experience, we have seen no evidence that Mike ever sought to improperly influence the newsroom or research teams, particularly in their coverage of SBF, FTX, and Alameda Research.”

I’m absolutely gutted by this news, which was briefed to the company this afternoon,“ said The Block’s editor-at-large Frank Chaparro. „Underpinning my shock are feelings of utter disgust and betrayal by Mike’s actions, greed, lack of disclosure. He’s literal scum. He kept every single one of us in the dark.“

This story is developing and will be updated. 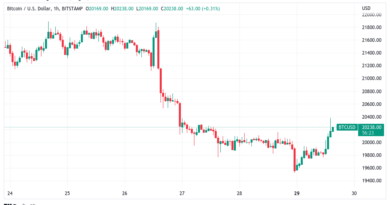 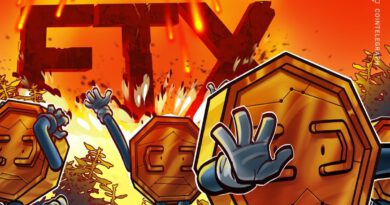 Was the fall of FTX really crypto’s ‘Lehman moment?’