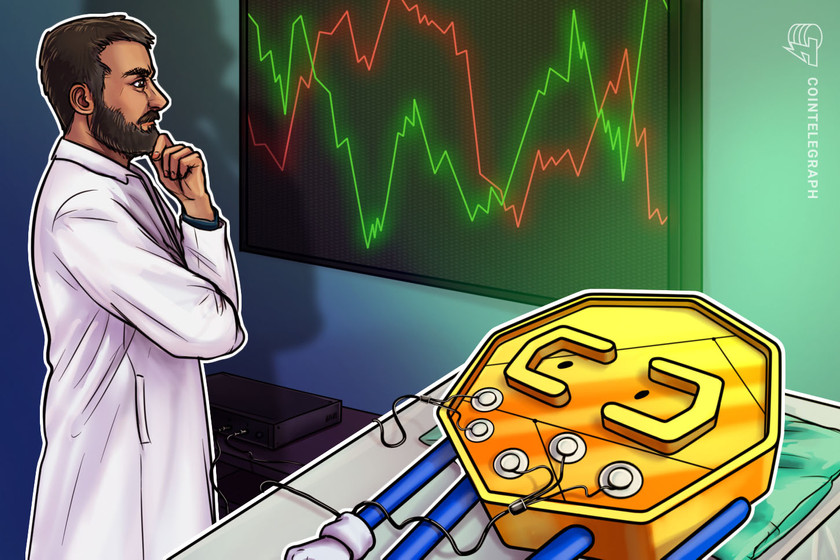 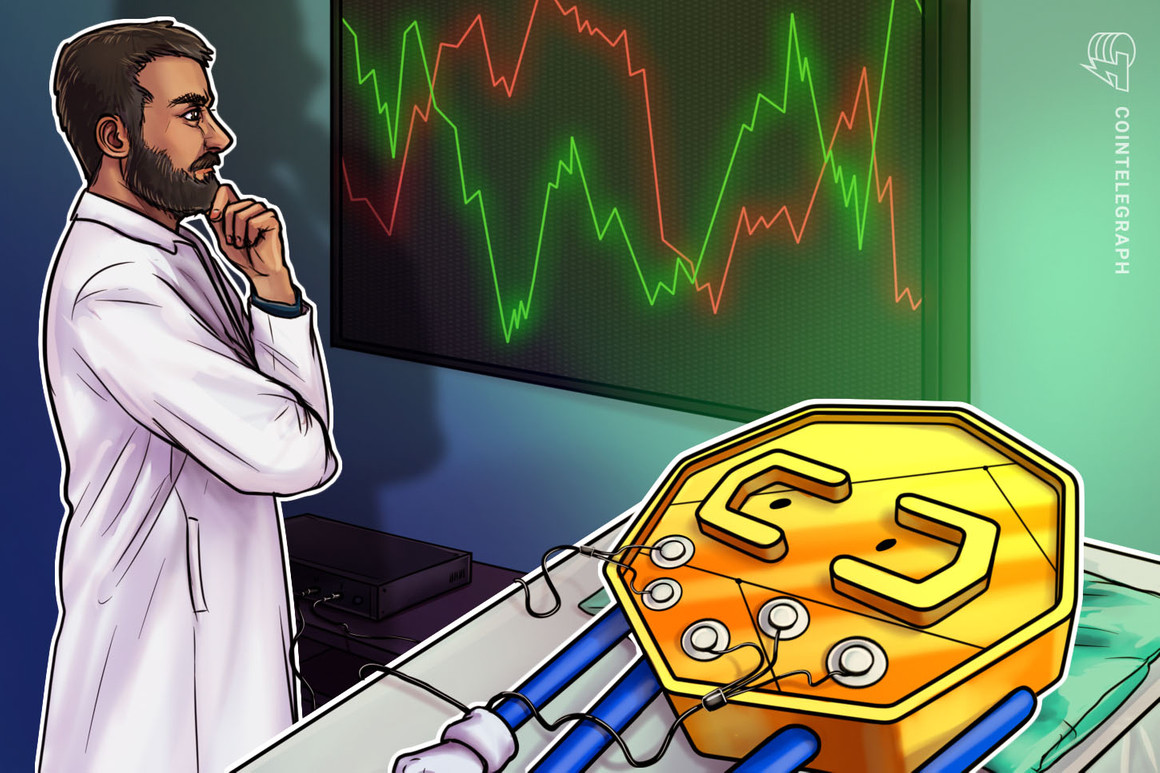 In the Sept. 8 article ‘Digital Currencies Pave Way for Deeply Negative Interest Rates’ senior columnist James Mackintosh argued that the difference between a CBDC and cash would be highlighted if interest rates fell below zero. People would be more inclined to hold on to physical cash to “earn zero” rather than lose money on a digital dollar issued by the central bank.

This means the central bank will have more leverage with interest rates if it issues digital dollars that can’t be stashed under the mattress, he added.

Negative interest rates are used as a last resort by central banks during a recession to stimulate an economy by encouraging borrowing and spending, with interest being paid to borrowers rather than lenders.

U.S. interest rates are currently the lowest they have ever been at 0.25% according to Federal Reserve Economic Research. The Fed slashed interest rates to 0% in March 2020 during the pandemic-induced market crash.

Benoît Coeuré, head of the Bank for International Settlements’ Innovation Hub told the WSJ that central banks are working to ensure that central bank issued virtual currencies are not seen to be “a possible monetary-policy instrument.”

“Negative rates aren’t easy to understand. There will be a reluctance both by central banks and financial institutions to go there [deeply negative].”

Negative interest rates could also be used as a tool to combat deflation by weakening the national currency. In this scenario, exports for that country would become cheaper and increasing import costs would push up inflation.

Several central banks are already in negative interest territory, the European Central bank has a rate of -0.5% following its initial sub-zero move in 2014. The Bank of Japan is -0.1%, first dropping below it in 2016, the Swiss National Bank -0.75%, and Denmark has an interest rate of -0.5%.

Apart from giving banks more leverage with interest rates, Wolfram Seidemann, the CEO of G+D Currency Technology, noted in July that CBDCs are a form of “programmable money” that can take agency away from the bearer:

“Programmable money is designed with in-built rules that constrain the user. These rules could mean that money expires after a fixed date or its use is restricted to a certain set of goods.”