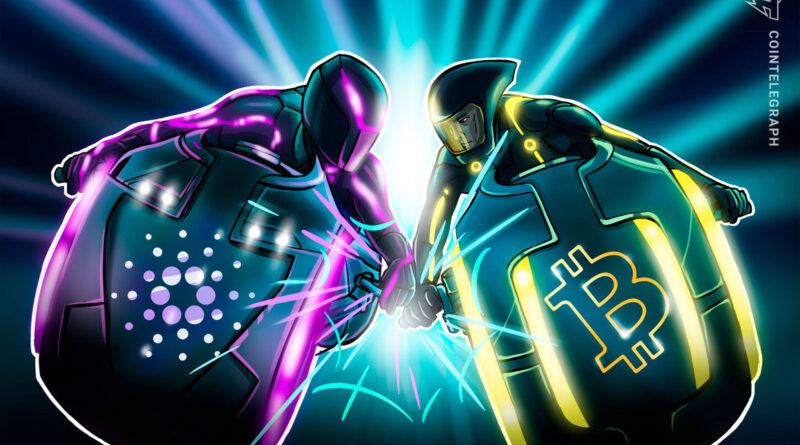 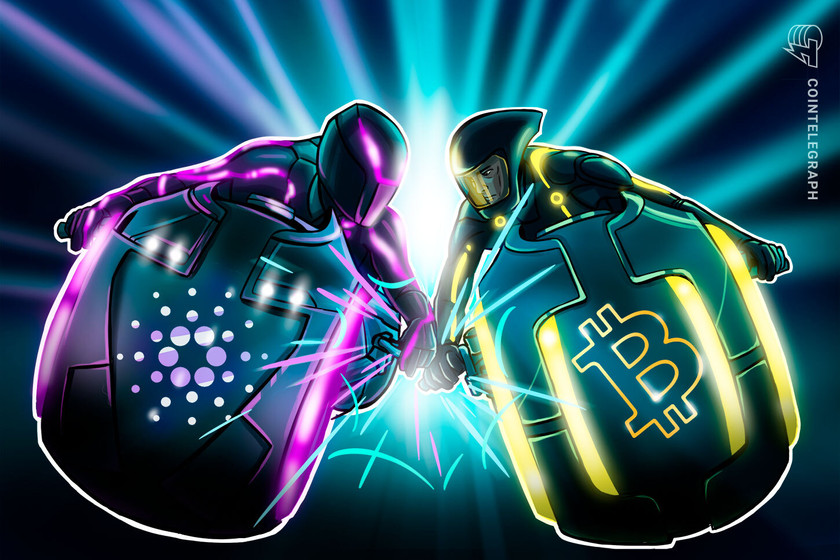 Blockchain developer Cardano represents the crypto space with a top spot in a new report on global brand intimacy. Cardano ranks 26 among 600 brands and holds the top spot in the crypto industry, according to a report released by brand relations agency MBLM.

According to the report, brand intimacy refers to the emotional connections brands are able to create with their user base and audience. MBLM utilized artificial intelligence (AI) and big data to understand consumer relationships with some of the world’s leading brands, including Disney, Tesla and Apple.

Across 19 industries analyzed, crypto was among the top 10 perform, with Cardano in the lead, followed by Bitcoin as a brand at #30. Whereas crypto brands such as Uniswap and Solana took #261 and #265, respectively.

In comparison to last year, the surveyors said Cardano is not only a new entry but the highest ranked in crypto and the highest performing financial services brand in the study.

In a statement to Cointelegraph, Charles Hoskinson, the co-founder of Cardano, said the company was born of a simple belief that everyone is equal and should live in a fair society. Cardano works towards this through decentralization and merit, he added.

“What’s nice about that is that it doesn’t require a founder, a particular culture or country. Now we have people in the Cardano ecosystem from more than 100 different countries working together towards this end.”

On Twitter, users reacted to Cardano’s ranking, outpacing legacy brands like Google and eBay. One user tweeted that Cardano is not just a subject for internet memes but in a “league where the big boys are.”

Reflections from the report also highlight the impact of the global pandemic stating that brand performance has increased by 19% since before the pandemic.

Cardano’s high performance comes as the blockchain developer prepares for a major network upgrade. It is currently preparing for the long-awaited Vasil hard fork, which aims to reduce the size of transactions, lower costs, and allow more network activity.

The top ranks of the crypto industry as a whole speak to the increasing mass adoption of Web3 and decentralized technologies. A recent survey of parents in the United States revealed that 64% want crypto-related content taught in schools. Huobi gets green light as exchange provider in Australia 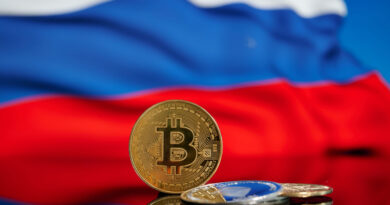 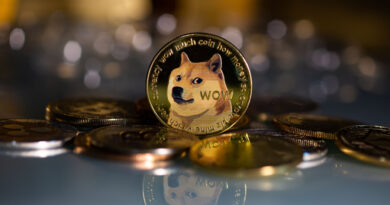