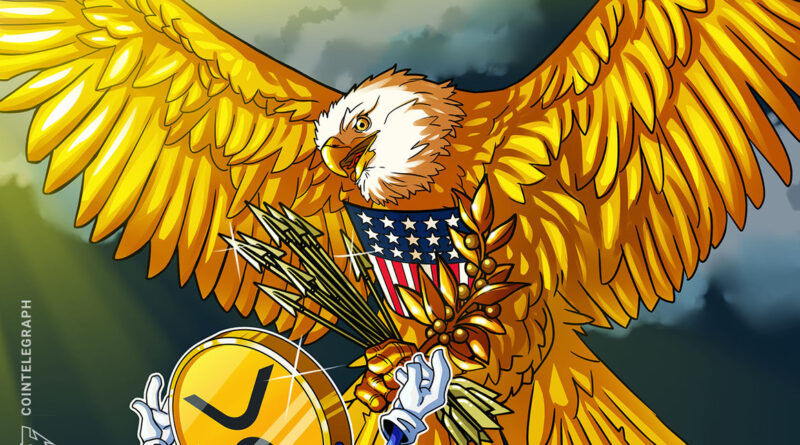 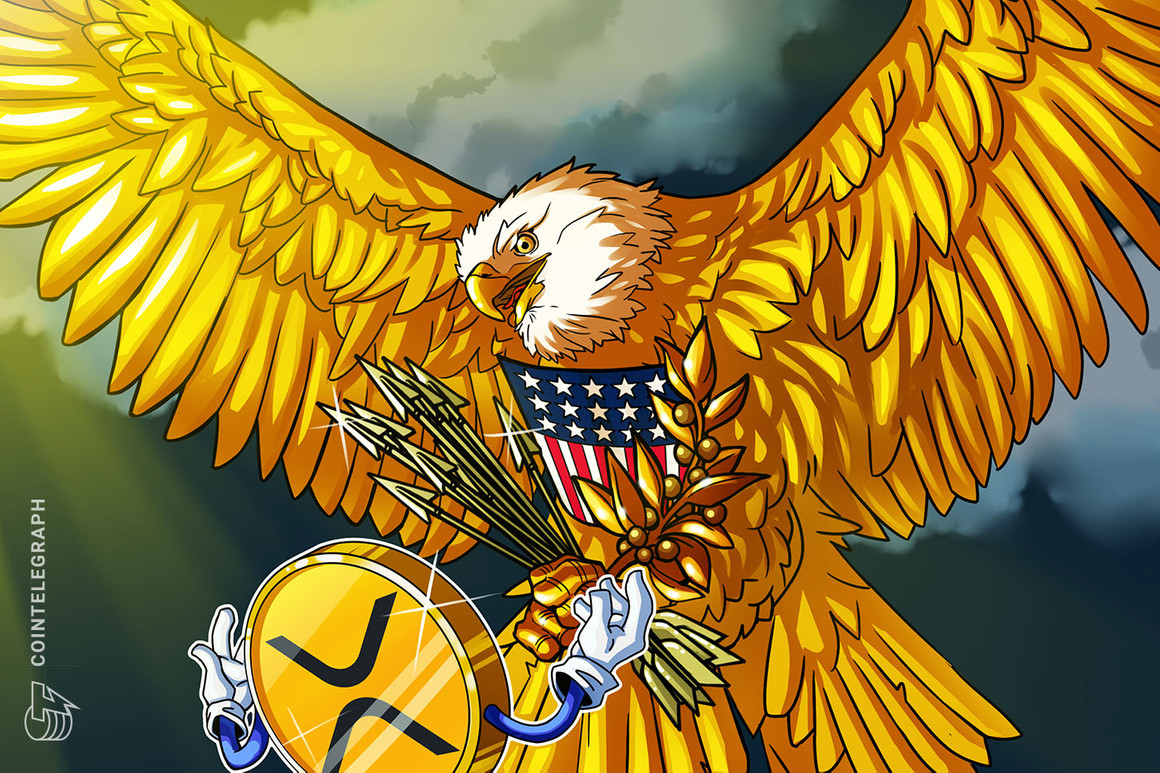 United States-based crypto advocacy group Blockchain Association has come out in support of Ripple Labs amid its ongoing legal battle with the Securities and Exchange Commission (SEC), claiming the case could be very important for the future of the crypto industry.

In an Oct. 28 post, the advocacy group announced it will “stand” with the American crypto economy by filing an amicus brief, also known as “friend of the court” in the SEC enforcement action against Ripple.

“This case, which is just one in a long line of SEC efforts to regulate by enforcement, highlights the SEC’s efforts to cement and legitimize its overly broad interpretation of the Howey test,” wrote the association.

The Howey Test determines what qualifies as an investment contract and is therefore what is subject to U.S. securities laws.

In their brief, the Blockchain Association outlined why in their view, the SEC and Chairman Gary Gensler’s views of securities laws could have “devastating effects” on the crypto industry.

They argue blockchain technologies have many uses across the crypto industry; tokens can be used to pay for goods and services, conveyance of intellectual property rights, inventory tracking, and for a specific purpose in a given blockchain project.

“Applying the securities laws to those tokens – whether or not through the prism of the Howey test – would significantly restrict those networks from functioning.”

The association also claimsSEC is disregarding clear Supreme Court and Second Circuit precedents stating transactions aboard are beyond the jurisdictional reach of the SEC.

“Though the blockchain industry is global in nature, the federal securities laws are not. The Second Circuit has repeatedly re-emphasized the Supreme Court’s lesson on this subject.”

“Accordingly, both for liability and (if necessary) damages purposes, this Court should be mindful of the limits of the securities laws,” it added.

Related: Ripple boss tips when SEC case will end as Hoskinson hits back at XRP army

Kristin Smith, executive director of the Blockchain Association, believes this case could have wide-reaching ramifications for the future of crypto, calling the SEC’s interpretations of the securities laws, “the single greatest threat to the future of this rapidly growing industry.”

“By erratically applying these outdated standards to a modern and innovative technology, the SEC continues its “regulation by enforcement” pattern, punishing crypto companies with little justification or warning,” she said.

The Blockchain Association said the case gives the industry the chance to push back against what they see as the “SEC’s regulation by enforcement agenda” and potentially open the door to modernized standards for the industry.” 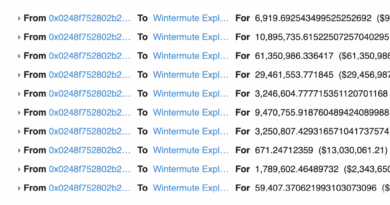 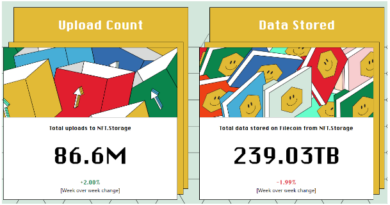 More resilient and user-controlled than the AWS: Colin Evran’s vision for Filecoin