While bitcoin prices hover just below the $22K mark, the leading crypto asset has still shed more than 9% against the U.S. dollar during the last two weeks. Despite the lower prices, Bitcoin’s hashrate has jumped significantly in recent times and block intervals have sped up a great deal. The trend suggests that when the blockchain network’s difficulty changes four days from now, the shift could increase significantly higher as estimates show a 4.43% to 10.3% change.

At the time of writing, Bitcoin’s hashrate is running hot at 282.21 exahash per second (EH/s), which is only 3.35% lower than the network’s all-time high (ATH) recorded on June 8, 2022, at block height 739,928. The hashrate has increased a great deal even though the price has dropped 9% against the U.S. dollar in 14 days, and the mining difficulty has increased twice since August 4, 2022.

The crypto community has noticed the increased tempo as the block interval rate (the time measured in between every mined block) has increased. On Thursday, Blocksbridge Consulting tweeted about the block interval and said that the company expected a large difficulty increase during the next shift.

“The average bitcoin block interval between current height (751055) and last diff epoch (749952) is about 9.18 minutes,” Blocksbridge Consulting wrote on Thursday. “Expecting a notable difficulty jump in less than 6 days.”

Furthermore, current statistics indicate the block interval time has dropped even lower and is 9:04 minutes at the time of writing. With the current data the next retarget date is expected to happen on August 31, 2022, with a possible increase of 10.3%. A 10% increase or more would make it a lot more difficult for miners to discover block rewards.

Not all difficulty and hashrate statistics are the same, and because it’s harder to measure in real-time, estimates via btc.com’s difficulty page indicate a 4.43% difficulty increase in four days. Whether it is 4% or 10%, both are considerably larger than the last two difficulty increases since August 4.

At current hashrate speeds, the likelihood of an increase is most definitely in the cards. Data shows that since yesterday, August 25, Bitcoin’s hashrate has increased by 44% during the last 24 hours. The rise has increased the probability that the network’s hashrate will see another ATH in the near future. 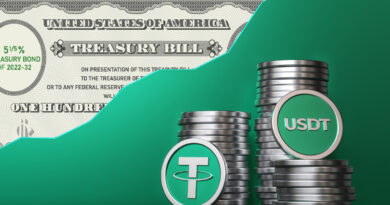 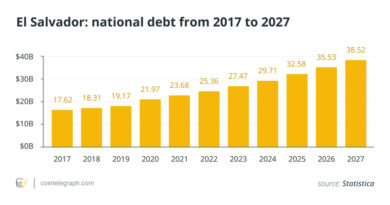 Dips be damned, El Salvador is stronger because of Bitcoin