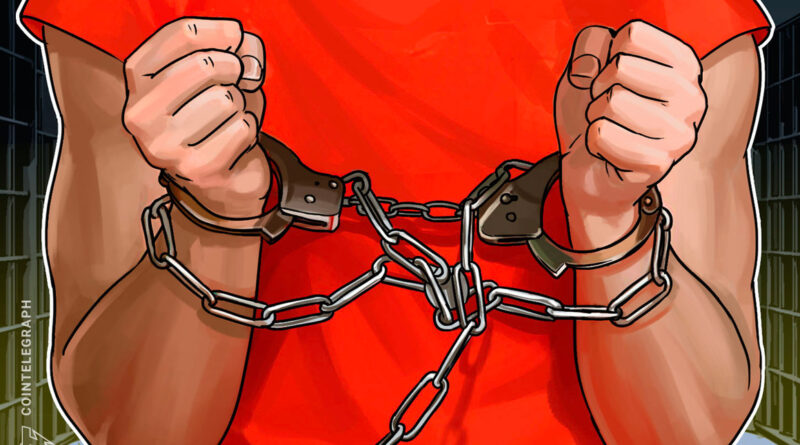 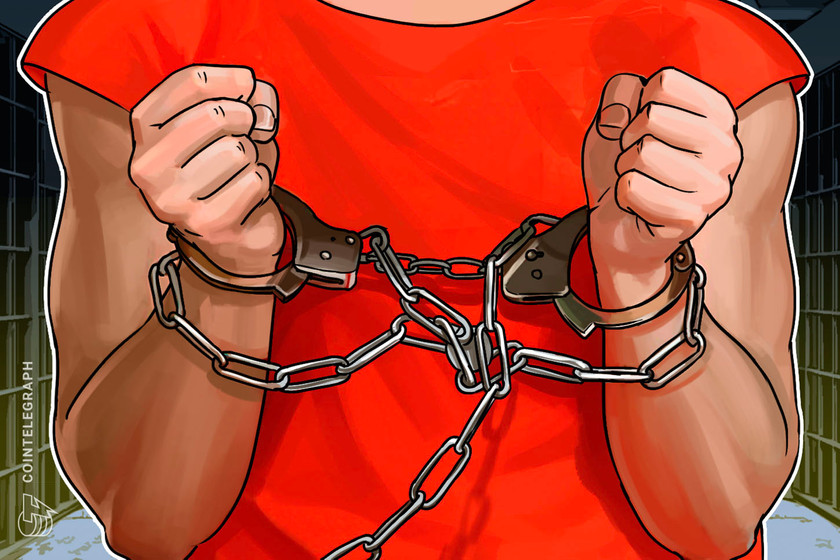 Mark Alexander Hopkins, also known by the moniker ‘Doctor Bitcoin’ or their handle Rizzn, has claimed that “transacting Bitcoin p2p is a federal crime” after announcing the sentence in their case to social media followers.

In a Sunday Twitter thread, Hopkins said that they were facing between 6 to 15 months at a federal correctional institution in Texas following a guilty plea for allegedly operating a crypto business without the necessary licensing. According to Rizzn, the U.S. Financial Crimes Enforcement Network, or FinCEN, used a 2019 interpretation of a law — 18 U.S.C. 1960 — originally enacted in 1992 to charge them with illegally operating a “money transmitting business.”

“This means that any time anyone with a crypto trades p2p (i.e., not with an exchange), they’re legally liable under this statute as it’s currently interpreted,” said Rizzn. “In practice, this is a catch-all law. I was originally suspected of being a kingpin in this particular scam, and when it was clear I was not, they were able to easily build a case that I had not registered federally before selling my bitcoins.”

So hey, I’m going offline for an indeterminate amount of time. I’m headed down to Beaumont FCI, where Uncle Sam will be footing the bill for my room and board for the next 6 to 15 months for the crime of selling #Bitcoin a few years ago. pic.twitter.com/2VwI2KEZ4N

The Bitcoiner, who said they joined the space in 2011, claimed that they were “one of hundreds of thousands of OTC traders” in 2019 amid a bad actor involved in an illegal lottery scheme using the trading group to launder funds with Bitcoin (BTC) purchases. Rizzn claimed facilitating fiat-to-crypto exchanges on behalf of the party — who they hinted did not know was being investigated for a crime — resulted in being targeted by U.S. authorities:

“I cooperated fully with the 15 armed FBI agents who raided my home in Oct of 2019. I wasn’t able to find a crypto-fluent attorney after I was raided in 2020 […] I was told that if I plead to the 18 USC 1960 charge, any actions against my family would be dropped.”

According to Rizzn, they were “fully registered as a Bitcoin seller with FinCEN” but the Justice Department still targeted them based on their involvement in the illicit transactions. Acting U.S. Attorney Prerak Shah said at the time that Hopkins “ignored federal law and allowed fraudsters to use Bitcoin to operate under the radar of law enforcement” and did not take steps to verify the source of the funds involved in the transactions — between $550,000 and $1.5 million at the time. Rizzn has disputed many of the Justice Department’s claims, saying that they performed the proper Know Your Customer and Anti-Money Laundering practices.

“Here’s the thing that makes this important to pay attention to and resolve: I’m a nobody,” said Rizzn.

“I’m not Ross. I wasn’t on the dark web. I’m not Edward. I didn’t work for the NSA. I’m not Julian. I didn’t break national secrets. I’m just a regular Bitcoiner caught in the crosshairs.”

Prior to entering prison, the Bitcoiner called for regulatory clarity between the state and federal levels in the U.S. seemingly in an effort to ensure other crypto users do not face the same enforcement action.

“In much the same way that the feds and states differ on cannabis usage, the Feds and the states are at odds about p2p crypto usage,” said Rizzn. “Delaware, Texas and Wyoming are actively promoting p2p crypto usage in such a way that they’re manufacturing hundreds of thousands of felons (like me!) every day. There needs to be a) clarity on how to be as compliant as possible and b) ideally a rollback of the overreaching guidance in the first place.”

Related: Central Bank of Russia tightens P2P transactions monitoring, including those in crypto

FinCEN leveled similar charges against a California resident in April 2019, alleging they wilfully violated money transmission laws while working as a P2P exchanger of crypto and fiat. However, the accused in that case faced only a $35,000 fine and being barred from similar financial activities — not prison time.

How Bitcoin’s strong correlation to stocks could trigger a drop to $8,000