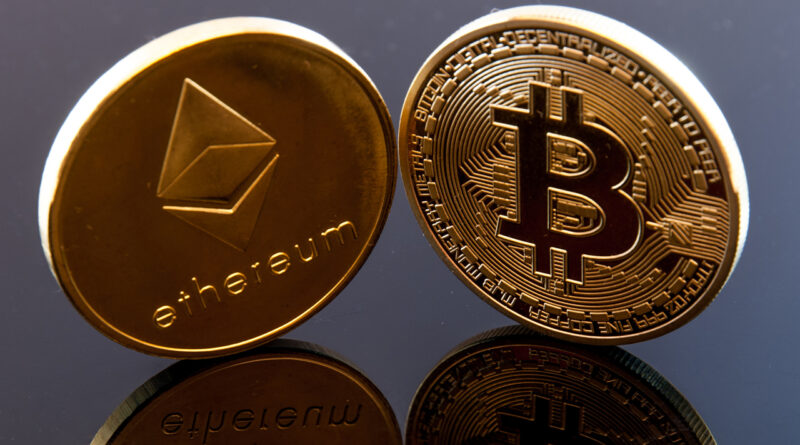 Ethereum dropped to its lowest level since last Friday during today’s session, as consolidation in crypto markets continued on Wednesday. This comes ahead of this afternoon’s U.S. Federal Reserve interest rate decision. Bitcoin was also in the red, and remains below $20,800.

Bitcoin (BTC) continued to trade below $20,800 on Wednesday, as market uncertainty remains high ahead of this afternoon’s Fed meeting.

Although markets have somewhat priced in a 75 basis point hike, some are also looking for forward guidance from the bank, which includes a timeline for pivoting policy.

Looking at the chart, the token has mostly traded in the red since the weekend, which comes following a failed breakout on the relative strength index (RSI).

The index failed to move beyond a long-term ceiling of 63.00 over the weekend, which acted as a signal to bears to reenter the fold.

This afternoon’s decision will likely either heighten this bearish pressure, or act as a green light to bulls to once again control sentiment.

Like bitcoin, ethereum (ETH) has mostly declined to start the week, with the token also falling to a five-day low.

As a result of this latest move, ethereum remains below its key resistance level of $1,585, which it broke for the first time in over a month last week.

This slip in price strength highlights the gradual slowing down of momentum, with the 10-day (red) moving average likely to begin changing its direction, should delines persist.

The next visible point of support for the index appears to be the 60.35 level, and should this be broken, sentiment would have truly shifted.

Could we see markets continue to consolidate even after the Fed decision? Leave your thoughts in the comments below.

Eliman brings an eclectic point of view to market analysis, he was previously a brokerage director and retail trading educator. Currently, he acts as a commentator across various asset classes, including Crypto, Stocks and FX. 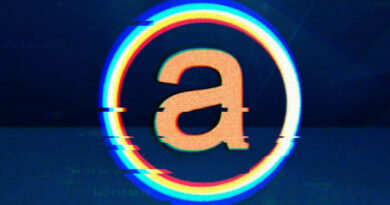 4 Years After the 2017 Law Enforcement Takedown, Alphabay Is Once Again the King of Darknet Markets 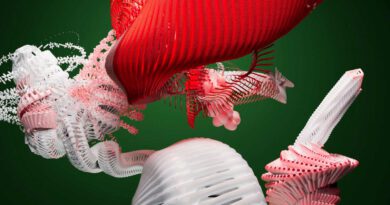 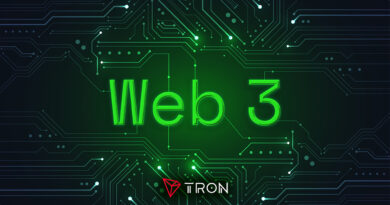