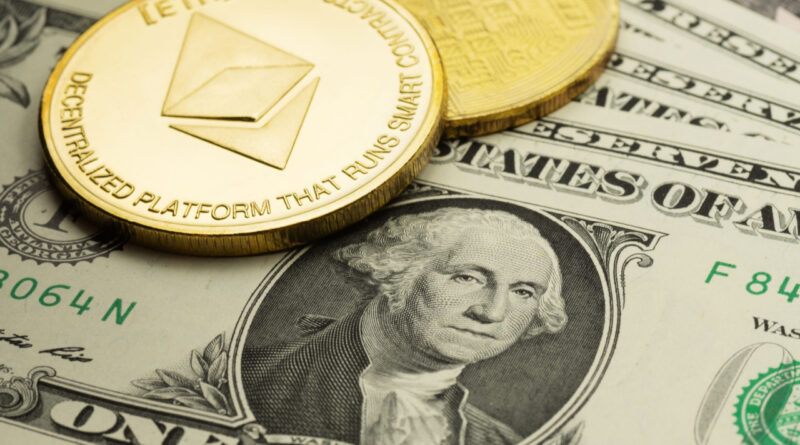 Ethereum was trading above $1,600 on Monday, as markets prepared for the latest U.S. Federal Reserve policy meeting. The Fed is expected to hike rates by 75 basis points this week, as inflation remains at historical highs. Bitcoin also rebounded, hovering marginally below $21,000 in today’s session.

Bitcoin (BTC) remained closer to $21,000 on Monday, as markets rebounded from yesterday’s sell-off.

The move sees the token edge closer to Saturday’s high of $21,080, which was the strongest point the token had hit since September 13.

Looking at the chart, Monday’s surge sent BTC close to its long-term price resistance of $20,800, which hasn’t truly been broken since early September.

Price strength has also rebounded, with the 14-day relative strength index (RSI) now tracking at 61.47, which is close to its own ceiling of 63.00.

In order for BTC to move past $21,000, bullish pressure will first need to overcome this current threshold on the RSI.

Ethereum (ETH) was also in the green to start the week, as the token continued to trade above $1,600.

Today’s rise in prices comes as the world’s second largest cryptocurrency climbed above its ceiling of $1,585.

As can be seen from the chart, the upward crossover of the 10-day (red), and 25-day (blue) moving averages seems to be reaching a summit, which could be a sign of slowing momentum.

The RSI is also in overbought territory, which means bears could be already positioning themselves for reentry.

Wednesday’s United States Federal Open Market Committee (FOMC) meeting could likely be the trigger which either extends current momentum, or shifts its direction.

Do you expect ETH to hit $1,700 before or after the Fed rate decision? Leave your thoughts in the comments below.

Eliman brings an eclectic point of view to market analysis, he was previously a brokerage director and retail trading educator. Currently, he acts as a commentator across various asset classes, including Crypto, Stocks and FX. 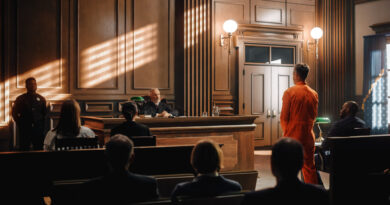 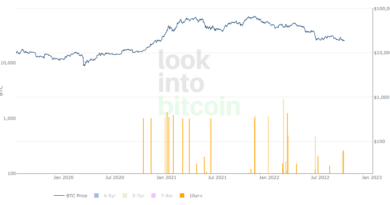