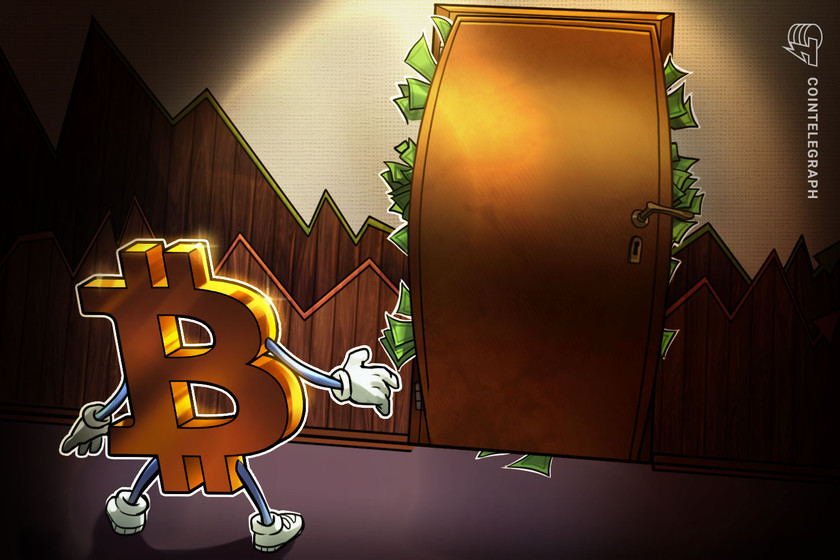 A necessity for the vast majority of Bitcoin-based businesses, it means that they probably need a bank.

Cointelegraph spoke to Bitcoin-only businesses about their experiences working with banks, given that ultimately, Bitcoin gets a lot of bad press in mainstream media. Plus, some of the banking industry’s biggest supporters love to bash Bitcoin. Ben Price, founder of the Bitcoin Company, recently shared that they’d lost “dozens of dozens of banking partnership opportunities simply because we’re a Bitcoin company.”

We’ve lost even more for simply following the law and fighting to minimize required user data and re-normalize financial privacy.

Most companies simply sell users out for simplicity.

Price was a product manager at Visa for years before founding the Bitcoin Company. He told Cointelegraph that the Bitcoin Company’s “goal is to bring Bitcoin to the whole world,” because it’s “a real catalyst for improvement in our civilization.”

Price grew frustrated while working at Visa — not because he was a “hardcore Bitcoin maxi” — but due to slow progress. According to him, projects relating to payments, central bank digital currencies (CBDCs), noncustodial wallets and more were regularly shuttered or mothballed. Plus, the legacy finance system’s inner workings came into question. Carman told Cointelegraph:

“And, at the end of the day, Visa kind of serves the banks. They don’t serve consumers.”

The Bitcoin Company is part of a new range of Bitcoin “neobanks” — banks that treat Bitcoin as native currency alongside fiat. From The Bitcoin Company in the United States to Xapo in Gibraltar to CoinCorner in the United Kingdom, Bitcoin neobanks are flexing their financial muscles. In short, they’re allowing people to live on a Bitcoin standard and easily interact with the legacy financial system.

Carman explains that Bitcoin neobanks derive from a desire to “hyperbitcoinize,” i.e., spur Bitcoin mass adoption, while conceding that only a smaller group of people will adopt Bitcoin as the cypherpunks originally intended. He splits Bitcoin users into two pools: the cypherpunks who prioritize privacy, bury their seed phrases in the yard, mix their coins and run Bitcoin nodes, and the other 95% of people — such as his mom and sister — he explains, who will likely need access to a Bitcoin neobank:

“To bring Bitcoin to most people around the world will probably require a gradual transition away from fiat legacy systems onto a Bitcoin standard. And to do that, you need to provide both pools.”

However, why can’t banks integrate Bitcoin and capitalize on the new technology and profit from Bitcoin’s success? Christian Ander, the founder of the Swedish Bitcoin exchange BTCX, told Cointelegraph, “Many banks have a policy not to engage with or onboard Bitcoin and crypto companies. It doesn’t matter if the company complies with regulations or not.”

Fast forward to 2022, and while the same problems exist, “despite regulatory clarification and increased scrutiny — the wider crypto market is a mess with the likes of LUNA, [Terra / LUNA] , 3AC, etc.” Brewster explains that due to the Terra implosion and the subsequent crypto contagion, banks are even more risk averse. He said:

“The banks just see this, combined with payment fraud issues as a massive red flag and headache they want to avoid […] I used to naively think it was because they were scared of being replaced by Bitcoin, and time has proven this thesis wrong.”

Brewster stated that crypto scams, wash trading and the darker side of crypto tarnish Bitcoin’s reputation: “In one case at a bank, 90%+ of all payment fraud cases touched ‘crypto’ at some point in the flow, it is obvious why as the resulting transaction gives the criminal irreversible funds at the end of the transaction.” The constant recurrence is likely to color one’s opinion of Bitcoin, he explains, as Bitcoin and crypto are considered one and the same:

“When your days are spent dealing with this, it will impact your views on everything to do with the space and these people also have input on who the bank chooses to do business with.”

Anders explained that there are many reasons behind banks’ reticence to onboard Bitcoin businesses, from “incompetent Anti-Money Laundering staff and routines regarding Bitcoin and crypto assets” to the “old money vs. new [money]” debate. However, he suggests that it’s wrong to think that Bitcoin is a threat to banking’s core business model. “In fact it’s not, but central bank digital currency is.”

Brewster argued that “CBDCs will go the way of every shitcoin partnership that gets announced,” suggesting their eventual demise. But, if CBDCs are successful, then commercial banks may face some competition from an unlikely source.

Finally, Hal Finney, the first person to mine Bitcoin after Satoshi Nakamoto, predicted the existence of Bitcoin-backed banks in 2010. Finney highlighted scalability issues as the reason for such banks, although the Lightning Network has evolved to allow Bitcoin to process infinitely more transactions. In the meantime, although workarounds exist, Bitcoin-first businesses may be forced to continue “partnering” with banks.

Plus, Carman conceded that while partnering with banks is a headache, “A lot of merchant partners refuse to work with us (ie let us sell their gift cards) because we allow users to buy with Bitcoin […] So it’s not all on the banking side.” Indeed, while there are some hopeful signs of Bitcoin merchant payment adoption, fiat is king while FUD reigns almighty.

Crypto Biz: 3AC’s founders are nowhere to be found 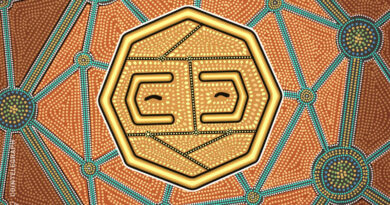