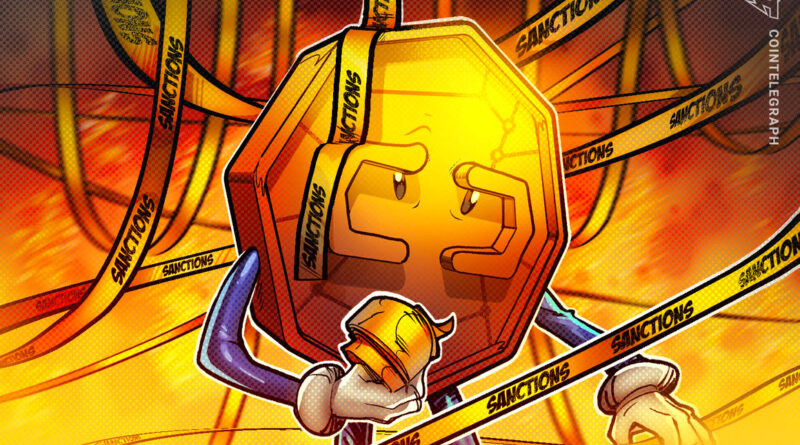 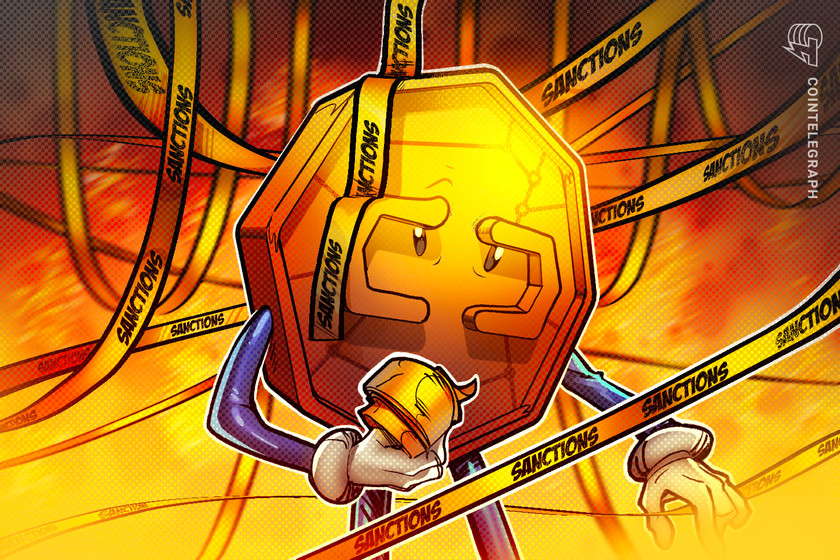 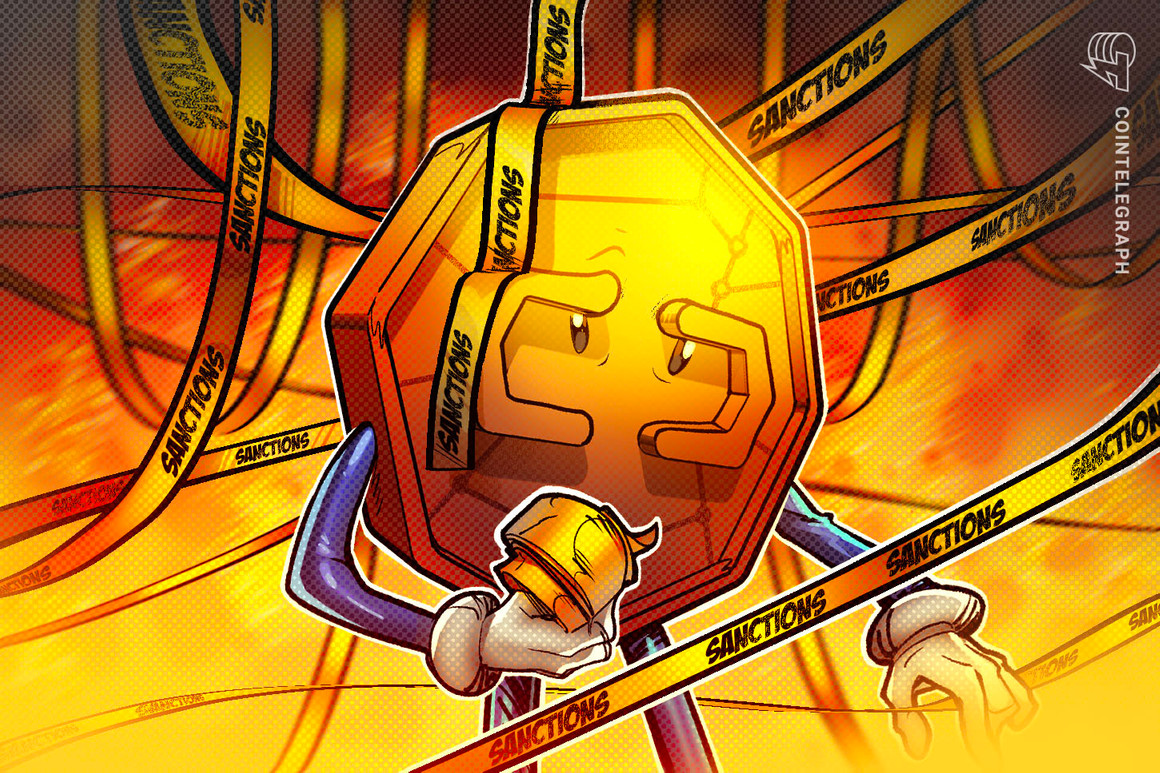 In the weeks following new sanctions from the European Union, Binance has kept its doors open for nonsanctioned Russian nationals — but that does not mean that the firm isn’t complying with the sanctions, according to Binance’s newly appointed sanctions executive.

Western sanctions against Russia have been a major challenge for Binance from day one, and the firm has been working hard to comply, Binance’s global head of sanctions, Chagri Poyraz, told Cointelegraph in an interview.

Since the start of Russia’s invasion of Ukraine, Binance has comprehensively blocked several non-government-controlled territories of Ukraine, including annexed regions like Donetsk and Luhansk, Poyraz said.

“There is still an active war going on in the region,” he noted, adding that Binance continues to actively monitor the situation. Binance has more than 500 compliance executives globally, and about half of them are directly involved in sanctions control, including Anti-Money Laundering, name screening and other procedures.

In addition to comprehensive sanctions, which are imposed in connection with a certain country or region, there are also targeted sanctions, or those directed at specific individuals, companies or activities. Binance has “zero tolerance” for accounts blocked by targeted sanctions and has frozen or restricted a number of Russian accounts in line with sanctions from different jurisdictions, Poyraz said.

Authorities in the United States have imposed a number of targeted sanctions, providing lists of sanctioned individuals and firms, wallets and related guidances, the executive noted. But just like the cryptocurrency industry as a whole, crypto sanctions are a new concept, and there is still a lack of guidance and clarity, especially when it comes to different jurisdictions.

“The hardest part is the EU sanctions,” Poyraz said, highlighting the industry’s need for better clarity on them. Binance has reached “no particular dialogue” with EU regulators after they adopted an eighth sanctions package, which included some major crypto restrictions, he noted, adding:

“We do obviously follow all the EU sanctions, but there is room for improvement when it comes to clarity. […] We are trying to follow sanctions as they are. The challenge is not overdoing, doing what you’ve been told. The regulation has to be clear.”

The executive emphasized that the current uncertainty around EU sanctions against Russia is not just Binance’s problem but is an “industry problem.”

The initial sanctions only capped Russia-EU crypto payments at around $10,000, but the latest restrictions, imposed in early October, further tightened prohibitions, banning “all crypto-asset wallet, account, or custody services, irrespective of the amount of the wallet.”

The European Commission did not provide any additional details about the crypto sanctions on its official Q&A page. Its press team did not respond to Cointelegraph’s request for comment.

Related: Russian users are welcomed by crypto exchanges in Kazakhstan, but there’s a catch

While Binance continues to support services for Russians, a number of crypto exchanges and wallets exited Russia shortly after the EU imposed the eighth, most recent sanctions package.

Platforms like Crypto.com, LocalBitcoins and Blockchain.com notified their users about halting services in Russia as of mid-October. On Oct. 19, Kraken became one of the latest exchanges to restrict the accounts of Russian users, citing compliance with EU sanctions.

As previously reported, Russia is one of Binance’s biggest markets, ranking in the top 10 for the crypto exchange as of October 2019. 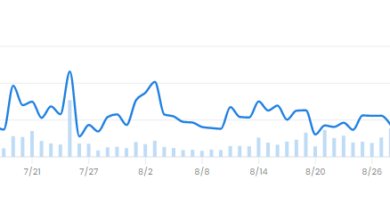 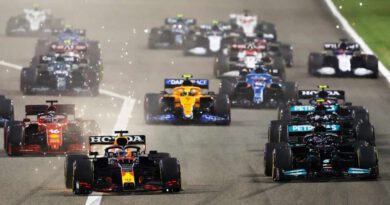 ATOM price is reaching for the Cosmos, but why?