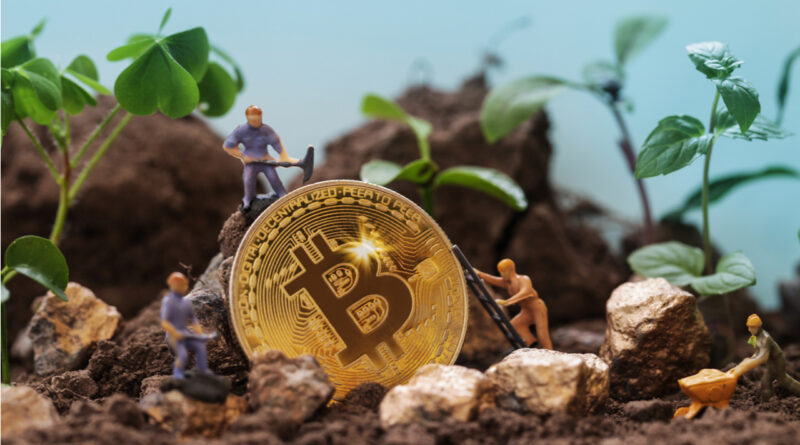 YPF Luz, a subsidiary of the Argentine state oil company YPF, is currently piloting a project to power bitcoin mining operations with residual gas. The initiative, which is currently being tested in Vaca Muerta, one of the biggest oil fields in the country, seeks to take advantage of this byproduct from the initial stages of oil well drilling.

Cryptocurrency miners are always looking for new forms of getting cheap and convenient power sources to run mining operations. YPF Luz, a subsidiary of the state-owned YPF in Argentina, is running a pilot project to take advantage of flare or residual gas to power bitcoin mining operations. This project, which has been running for three months in Vaca Muerta, a large oil field in the country, seeks to take advantage of this gas, which would be otherwise be burned.

The gas in these oil fields cannot be taken to other sites to be used, so the only way is to bring interested parties to the zone. YPF Luz already has a series of customers that pay for this kind of power, which is being produced on-site with generators installed during the oil well drilling phase.

This first pilot, which is already operating, operates with 1 [megawatt] of generation and a second project is being developed simultaneously to start operating before the end of the year, with about 8 MW, in the Bajo del Toro area.

Mandarano also referred to the relationship the company has with these customers, and how they pay for this generated power. The payment varies, and is sometimes tied to the price of the asset mined on international markets, and sometimes the price is fixed by the company. However, he did not specify the conditions in which a company would pay in one way or the other.

Given the nature of the operations, the equipment must be moved to new locations when the drilling of the well in which the generator is installed is finished. However, this is no problem, because the equipment is designed to be portable and modular to be able to be carried to other locations quickly.

Mandarano clarified that this new focus is part of an atypical solution to the power problem. He stated:

We are taking the demand to where the supply is, in this case in Vaca Muerta, when normally the supply is elsewhere, hundreds or thousands of kilometers away, for which it is necessary to build transmission, which is precisely one of the infrastructure problems.

Other big mining companies have already established a presence in Argentina, like Bitfarms, which recently started operations in a facility located in Rio Cuarto.

What do you think about YPF Luz’s onsite energy generation plans for Bitcoin mining? Tell us in the comments section below. 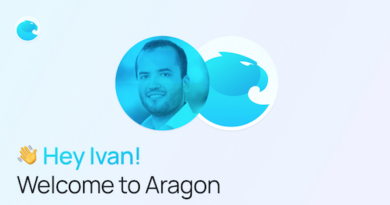 How to stop your crypto community from imploding 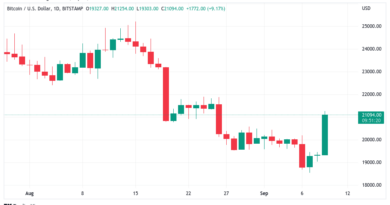