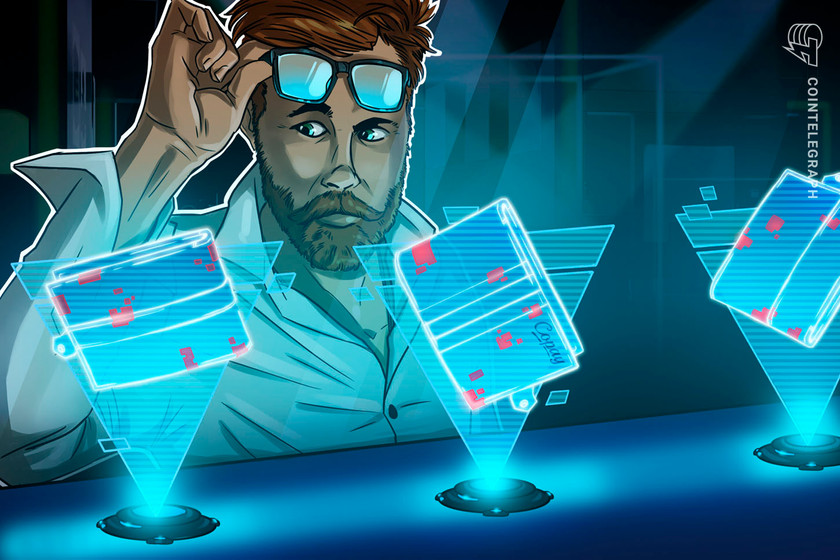 Apple has temporarily removed the TokenPocket wallet from the App Store, the company announced on Thursday. According to the firm, the reason for removal was a complaint from PayPal concerning an alleged trademark issue.

TokenPocket said that it had received communications from PayPal over the dispute with the company’s trademark in a letter earlier this year. TokenPocket stressed that it is willing to resolve the issue in a friendly way and that PayPal “has no more replies to this.”

TokenPocket did not explicitly mention the exact reason for the complaint. Online users previously noticed that TokenPocket’s logo looked similar to PayPal’s, as it had two similar-colored letters placed next to each other. “I was about to open TokenPocket but accidentally click Paypal,” a Reddit user claimed three months ago.

PayPal and TokenPocket did not immediately respond to Cointelegraph’s request for comment.

Founded in 2018, TokenPocket is a crypto wallet provider supporting major public blockchains, including Bitcoin, Ethereum, the Binance Smart Chain, Polkadot, Kusama and others. The firm claims to have “more than tens of millions” of users in more than 200 countries and regions.

Related: Crypto​.com is the #1 app in the Google Play Store in the US

One of the world’s largest payments companies, PayPal debuted cryptocurrency-related services in late 2020.