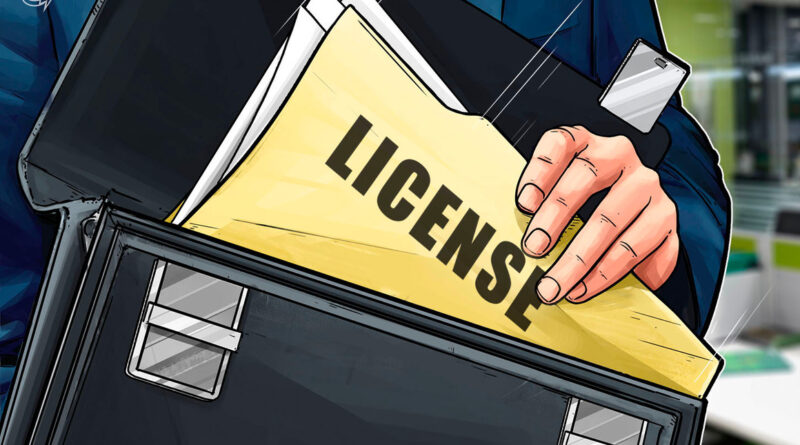 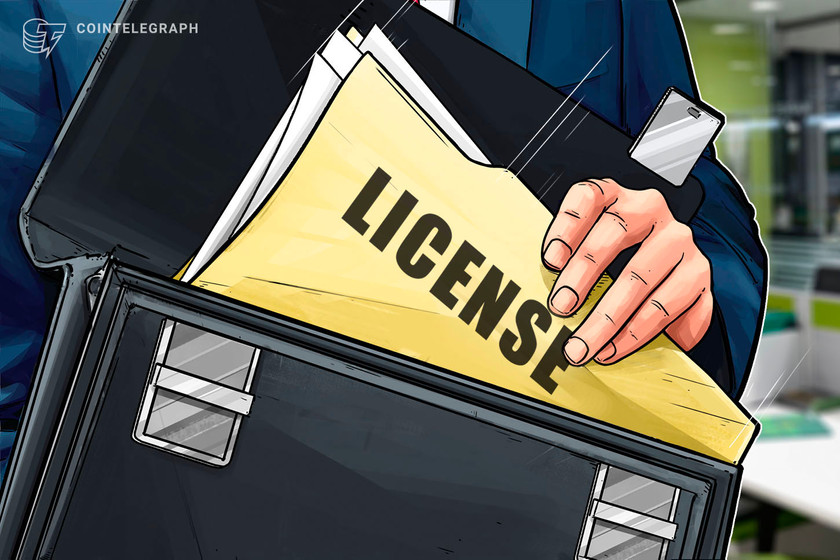 Venture capital firm Andreessen Horowitz (A16z) announced Wednesday that it had devised a set of six licenses tailored to nonfungible tokens (NFTs) that are based on the model pioneered by Creative Commons. Like Creative Commons licenses, there is a range of rights available through a variety of the proposed NFT licenses, titled Can’t Be Evil licenses.

In a blog post, A16z general counsel Miles Jennings and general partner Chris Dixon wrote that, while some NFT creators use Creative Commons licenses and others customize their terms, many NFT projects have no licenses or poorly drafted licenses, leading to copyright and other legal issues. NFT buyers, they added, usually have no idea what rights they receive with their NFTs.

1/ Today we’re thrilled to be launching a slate of open sourced “Can’t be Evil” NFT licenses. These licenses are designed specifically for NFTs and were inspired by 20-plus years of work by the Creative Commons. https://t.co/HodHFRvAuH

The new set of licenses have the following goals:

“(1) to help NFT creators protect (or release) their intellectual property (IP) rights; (2) to grant NFT holders a baseline of rights that are irrevocable, enforceable, and easy to understand; and (3) to help creators, holders, and their communities unleash the creative and economic potential of their projects with a clear understanding of the IP framework in which they can work.”

The licenses also aim to make creators responsible for the use third-party material without permission.

The licenses are amendable and irrevocable. They provide varying rights across five categories: Copy, Display & Distribute, Hate Speech Revocation, Commercial Use, Modify & Adapt and Sublicense. They are available as smart contracts on the a16z crypto GitHub under the most permissive Creative Commons license.

The common lack of clarity on NFT ownership rights has led to disappointed buyers and has threatened to create “a wave of litigation. The situation has attracted the attention of the United States Congress. In June, two senators requested that the U.S. Patent and Trademark Office and the U.S. Copyright Office prepare a study of the issues surrounding NFT intellectual property rights. 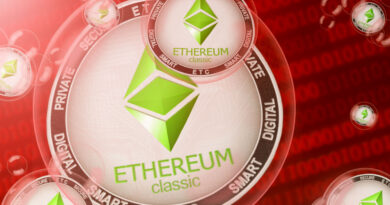 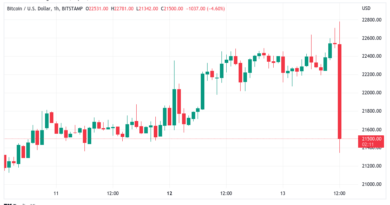