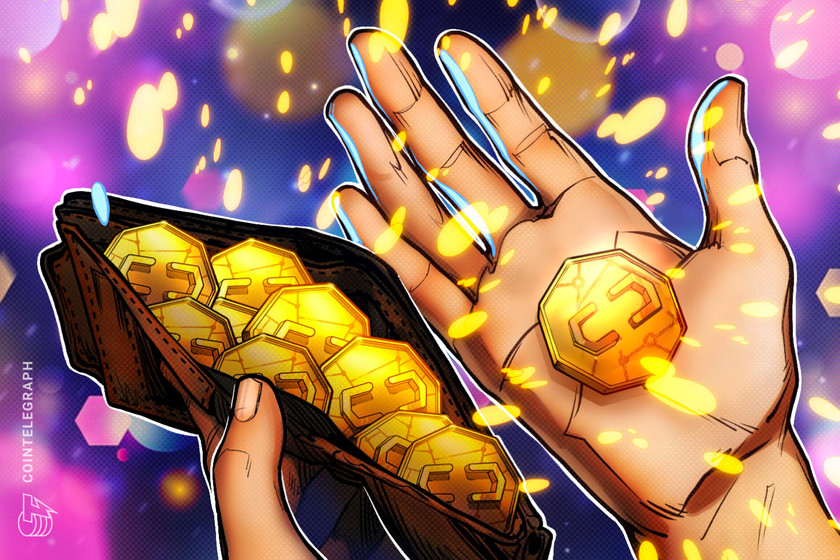 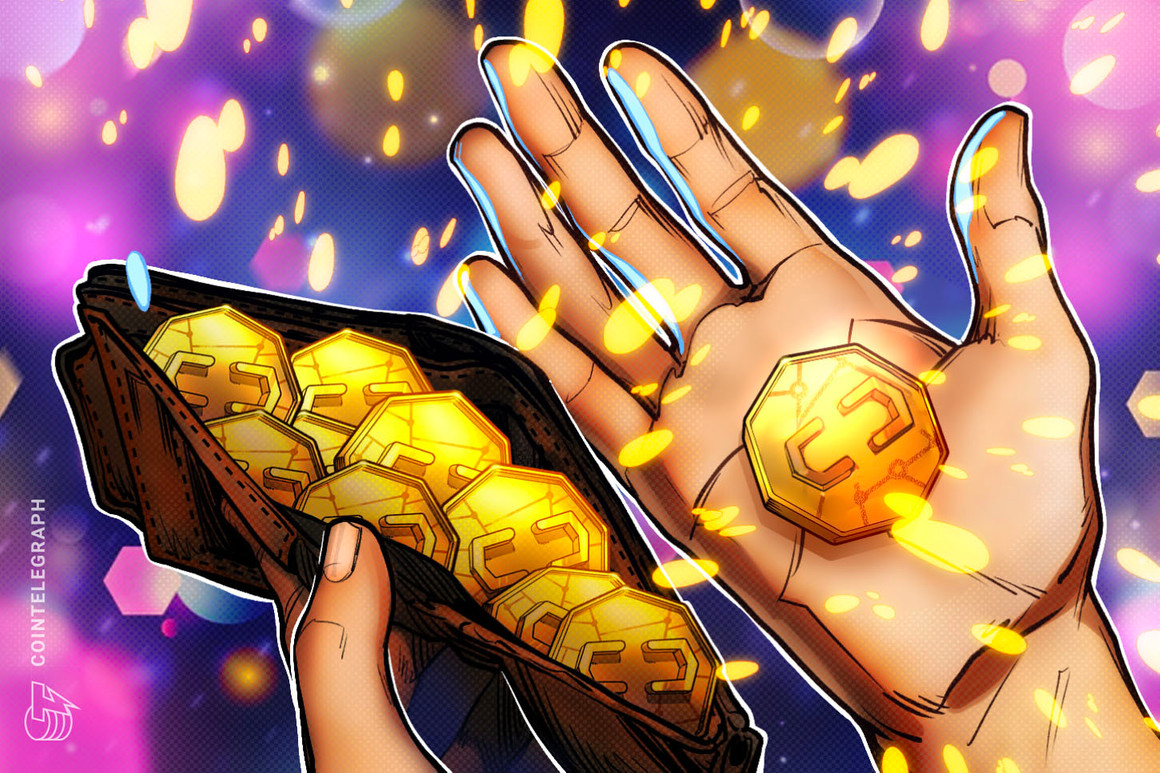 Decentralized exchange aggregator 1inch has partnered with Unstoppable Domains to help users simplify cryptocurrency payments — a move the company says could strengthen the wider adoption of DeFi products and services.

Under the partnership, 1inch wallet users can enter “human-readable domain names” when sending crypto payments using Unstoppable’s naming service. This allows users to use customizable domain names instead of lengthy alphameric crypto wallet addresses. Like all Unstoppable Domains addresses, the wallet address will be minted on the blockchain as a nonfungible token (NFT), with no additional minting or renewal fees.

Sergej Kunz, 1inch Network’s co-founder, said the Unstoppable Domains partnership could promote wider adoption of Web3 products and tools. “The issues of user experience, security and identity are still holding back Web3 mainstream adoption,” he said, adding that the partnership “opens up opportunities for overcoming these barriers by making Web3 onboarding more fun and attractive.”

NFT domains platform Unstoppable gets $65 million in a funding round.

The platform confirmed it will invest the money in product innovation and growth within Web3. https://t.co/4wvILOF8oW

As of July, Unstoppable Domains had registered 2.5 million domains and integrated with over 150 Web3 applications. The 1inch integration adds to a growing list of over 80 wallets and exchanges supported by the NFT naming service.

Unstoppable’s valuation ballooned to $1 billion this year after the company raised $65 million in a Series A funding round. Unstoppable’s growth has occurred in lockstep with the NFT boom, highlighting the popularity of digital identity profiles. Ethereum Naming Services (ENS), an Unstoppable competitor, has also seen a surge in demand with nearly 2 million domain registrations as of August. By the end of September, that figure had risen above 2.6 million.

Cryptocurrency as Money — Store of Value or Medium of Exchange? 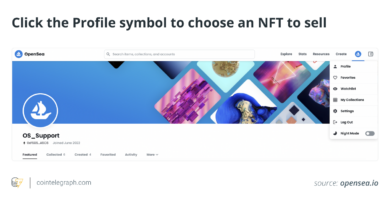 NFT pricing strategy: How to price your NFTs?